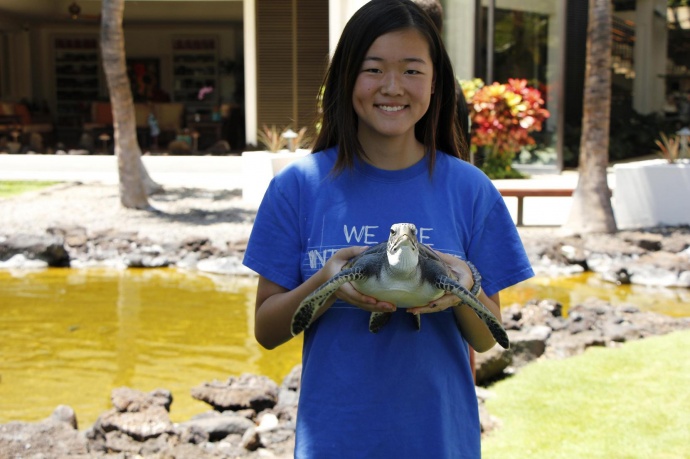 The Hawai‘i-based nonprofit, Science Camps of America, is offering two scholarships specifically for Maui teens, to assist them with 50% of registration costs for attending one of two science camps on Hawai‘i Island this summer.

The camp sessions are 10 days and feature six or seven travel days.  The camp is designed for island teens entering grades 8 to 12, who have a passion for science.

Families interested in learning about the program and educational activities planned are invited to meet organization leaders this weekend at the Summer Camp Fair taking place from 10 a.m. to 2 p.m. on Saturday, May 17 at Queen Ka‘ahumanu Center.

“I was inspired to start Science Camps of America in what was truly a ‘walking in the woods’ moment,” said Michael Richards, camp founder and executive director in a statement announcing the scholarship funds. 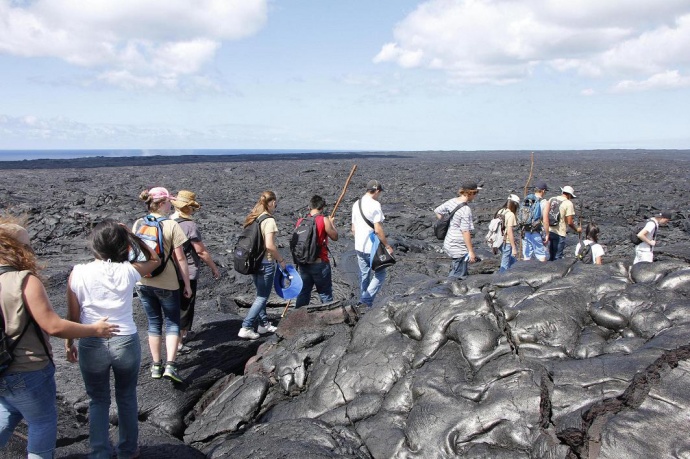 Campers hiked through the lava fields of Kalapana last June.

“I was hiking with my grandchildren and realized that sharing my love of nature and science with those two boys was just the best thing ever. And if I loved sharing it with them, and they loved learning it, then why not do the same for dozens, hundreds or even thousands of young people?” said Richards.

The camp home base will be at the Pāhala Plantation Cottages in Ka‘ū on Hawai‘i Island.

There are two camp sessions planned including the following:

According to the announcement, Richards sold his local software company in 2010 and tapped his former geology teacher, Dr. Floyd McCoy, to be the nonprofit’s director of education and help create the camp’s curriculum.

McCoy is a professor of geology and oceanography at Windward Community College, and is originally from Hawai‘i Island.

According to the camp website, the registration fee for each session is $2,395 and includes transportation to and from either Kona or Hilo airport. 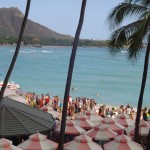 Public Invited to Learn About County Issues at Conference 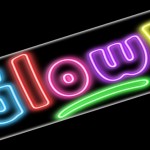