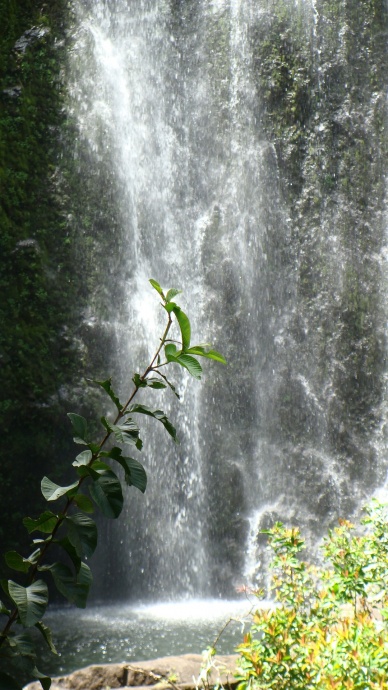 The National Weather Service has extended the Flood Advisory for the Island of Maui, now in effect until 10:15 a.m. on Thursday, May 22, 2014.

At 7:14 a.m. forecasters with the National Weather Service said radar showed persistent downpours anchored over the east slope of Haleakalā upslope from Hāmoa and Hāna in East Maui.

The agency advises that these downpours will cause significant rises in creeks and streams in the East Maui area.

At 4:05 a.m., forecasters with the National Weather Service say radar showed persistent moderate to heavy rain that was nearly stationary over the lower slopes and coast of windward east Maui from Kīpahulu to Nāhiku.

Other locations in the advisory include Hāna and Hāmoa in East Maui. 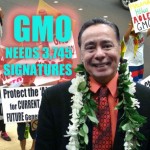 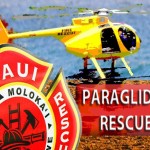