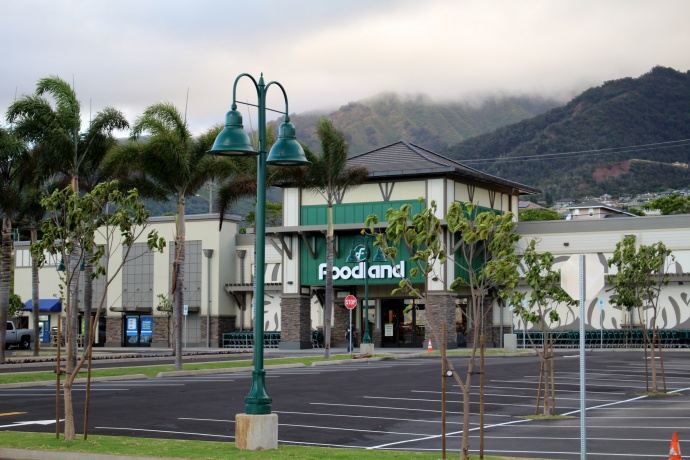 The 35,000 square foot store is located at the new Kehalani Village Center in Wailuku, and is the seventh Foodland, Sack N Save and Foodland Farms store located on Maui.

According to the store announcement, Foodland opened its first store on Maui, the Foodland Kaʻahumanu, in 1970, its Lahaina location in 1973, the Kīhei store in 1977, Pukalani Foodland in 1978, Sack N Save Wailuku in 1994, and Foodland Farms Lahaina in 2010. 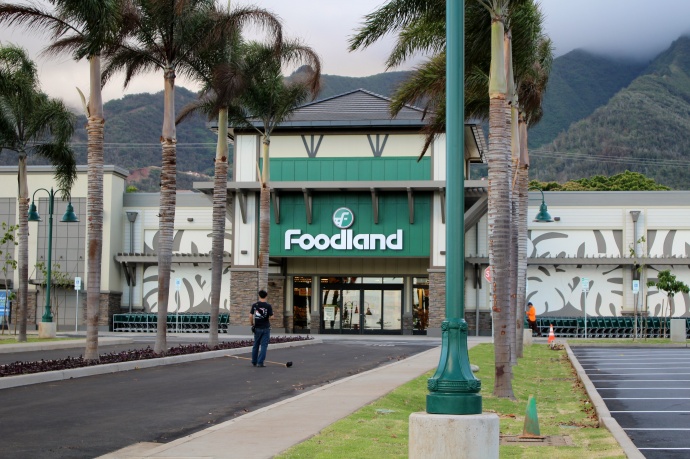 Highlights also include a Kim Chee Bar, which is a first for Maui, featuring local produce, more than 20 varieties of poke, and ready-to-BBQ meat items. Store representatives say the feature will be available the week of July 14.

As part of the opening festivities, executives announced that the store has committed $20,000 to help seven elementary schools on Maui in an effort to support the community it will serve.

Customers will be able to pick a favorite participating school at checkout, with their dollar amount spent through July 31, translating into points for their designated school. 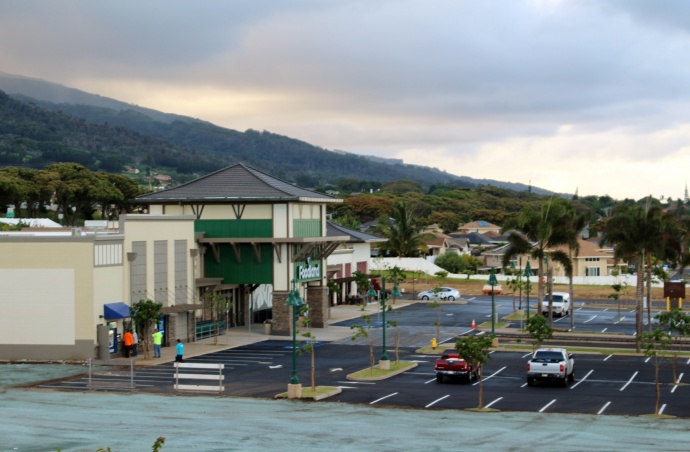 Store representatives say special grand opening festivities are planned this week, and on weekends throughout July.

Demonstrations this week include: a Kalua Quesadilla and Blackbean Spareribs cooking demo on opening day, Wednesday, June 25 at 12 p.m.; Kim Chee Pork and Hot Aliʻi Mushrooms on Saturday at 1 p.m.; Cupcake Decorating and Chocolate Bark Candy on Saturday at 3 p.m.; and Gogi Dogs with Kim Chee Slaw on Saturday at 11 a.m. and again on Sunday at 12 p.m.

“After many months of preparation and planning, we are excited to finally be opening Foodland Kehalani,” said Jenai S. Wall, Foodland chairman and CEO in a press release announcement.

“The store will be one that celebrates the coming together of food, family, and friends for which Foodland is so well known. And we have designed it to be not only a great place to shop, but also a place which makes this community feel proud,” said Wall.

The Foodland Kehalani location will be open daily from 5 a.m. to 11 p.m., and is located at 370 Kehalani Village Drive in Wailuku. 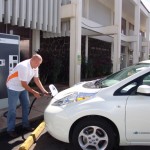 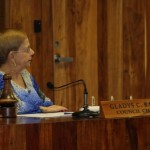