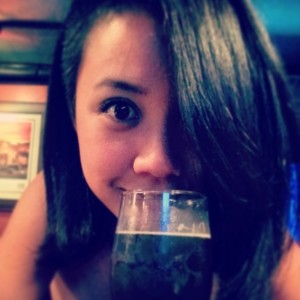 Hawaiian-born musician, Kawehi, will be playing at The Mill House on Saturday, July 5.

Kawehi’s work has evolved into the heavy use of a loop machine following a stint with acoustic and vocals.

That evolution led to an impressively dark(er) version of Nirvana’s track, Heart-Shaped Box, which was considered a viral success. A YouTube page featuring Kawehi’s version of the song (view it below) has over 350,000 views.

The artist has an extensive portfolio of original work, and a new album titled “Robot Heart.”

Kawehi’s Maui’s promoter described her as a “foul-mouthed, kick-ass chick.” 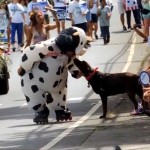 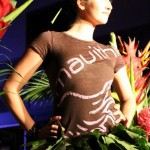