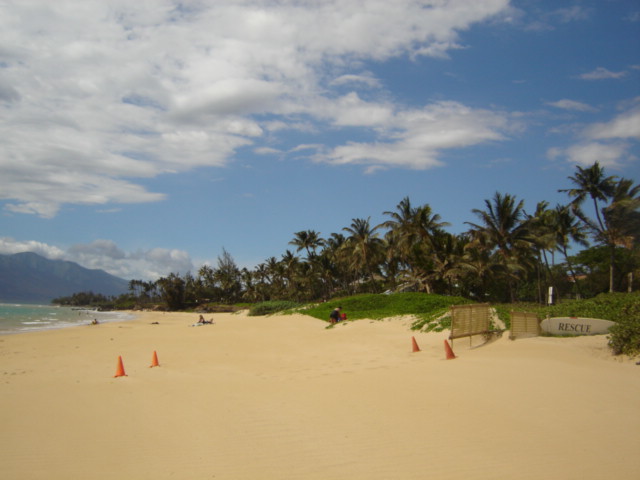 Q: The parking lots at Kam II and Kam III are in need of repair, especially Kam III at the north entrance. When are these parking lots going to be resurfaced?

A: Not immediately. Although these are heavily used, very popular parks, we have a limited budget and need to concentrate on public safety improvements at our other parks. We had requested $2 million for parks projects, of which the Kamaole II and III park repaving would have been included, but in the end we only had $655,000 approved by the Maui County Council. We will try again for the next fiscal year to get these projects approved.

Q: What has happened to the development of the dog park in Makawao? Many people volunteered their time and energy in planning and preparing the land that was made available by the county. Our dogs need a space to run off-leash and it seemed things were progressing nicely. However, the development now seems to be at a stand-still.

A: First of all, mahalo to the community volunteers for putting their time and sweat equity into this important project for Upcountry dog lovers. Please note that our Parks planners are still working on the major infrastructure improvements needed before the Makawao Dog Park can be completed. Issues with drainage, potential grading and clearing of the land are currently being addressed so that other checklist items such as fencing, water fountain, ADA access and parking and prep work can be considered. These infrastructure improvements will be appreciated by park users once they are done, and make for a better designed park in general. Again, many thanks for the hard work of our volunteers and for your patience as this project moves forward.

Q: Ask the Mayor is such a great feature. There has been a lot of work done along Kilohana Road over the past few months. It all looks very promising. What is the plan? Is the North-South Collector Road going to be opened up? Thank you.

A: Thank you for the compliment! As for your question, I am not sure which portion of the North-South Collector Road (NSCR) you are referring to but I have some updated information for you that apply to certain areas. Towne Realty just initiated construction on the portion of the NSCR from Alanui Ke Alii to Keonekai Road. Also, the portions of the NSCR from Ka Ono Ulu Road to Waipuilani and from Halekuai Street to Auhana will be built in phases over many years. Federal funds are required for these projects and we are looking to get the first phase slotted into the federal pipeline around the year 2019. 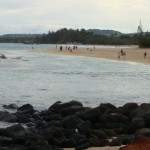 Ask the Mayor: The History Behind the "Baby Beaches" 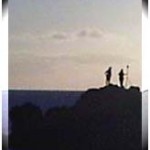