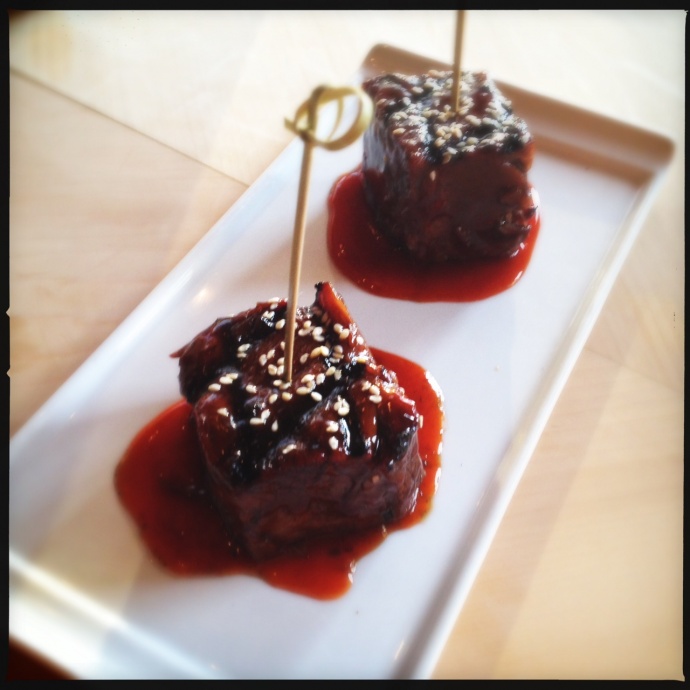 The rumors are once again true.

Now it’s been announced that the doors will close permanently in early November.

The resort commented, “We are sorry that Alan Wong’s Amasia will close on November 10. The restaurant was open for 2 ½ years, and we appreciated the support from visitors and the community.

“Grand Wailea is grateful for the commitment of the Amasia Team Members and is looking to find positions for them in other areas of the resort. The restaurant will operate as usual until November 10.” 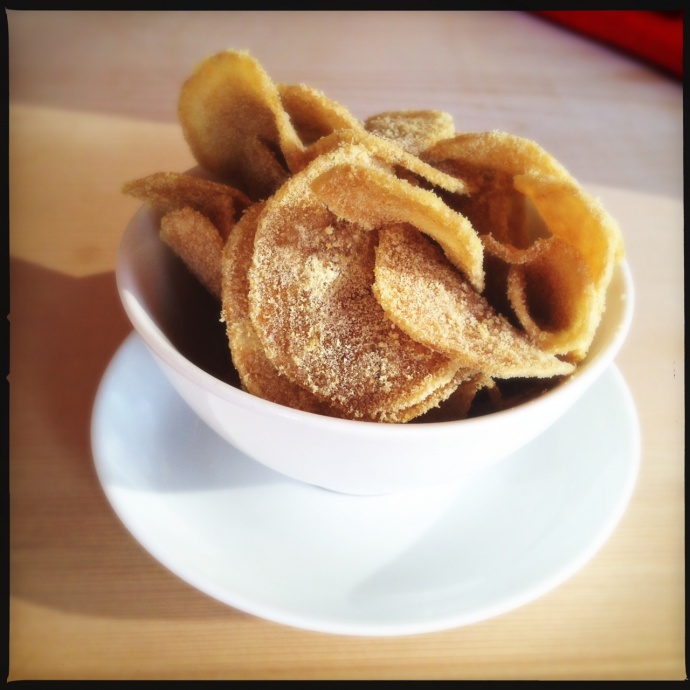 One of the 12 original founders of the Hawaii Regional Cuisine movement, Wong’s eponymous Honolulu restaurant earned him a place on Gourmet’s “Fifty Best Restaurants” list in 2001.

Otherwise, a trip to Oahu will be required. 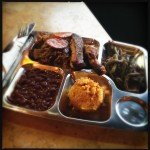 Iron Imu BBQ Company Brings Texas to the West Side 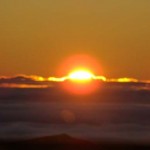