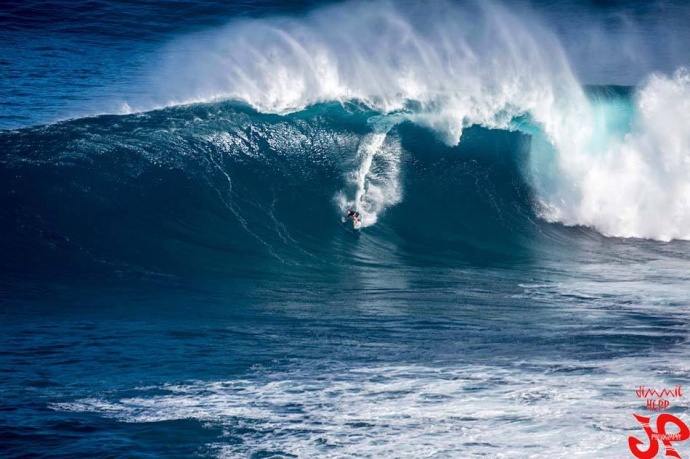 The National Weather Service has extended the HIGH SURF WARNING through 6 p.m. Wednesday evening for surf increasing to 20 – 30 feet for the north shores of Molokaʻi and Maui. The west side of Molokaʻi is expected to be impacted by 12 – 20 foot waves.

The SMALL CRAFT ADVISORY has also been extended for the windward waters of Maui and Molokaʻi and the Kaiwi channel through 6 p.m. Wednesday. Rough seas up to 13 feet are expected.

This swell will create hazardous conditions for smaller vessels. Inexperienced mariners should avoid navigating in these conditions. 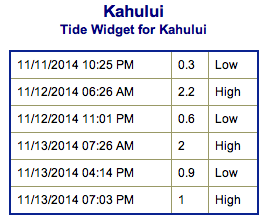 North: Surf is expected to hold/peak this morning at a solid 15 – 25 feet as measured by the face of the wave. Stand out breaks could see sets at 30 feet early on.

West: Breaks that don’t catch the swells are forecasted to get smaller surf at ankle high or less.  Spots that are open to the north-northwest swell will get some wrap with waves expected overhead to well overhead at the best breaks. 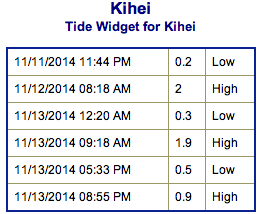 Though it’s not a giant XXL swell, the system is bringing us a solid large northwest swell (310-335°) peaking / holding this morning with 15 to 25 foot faces. The best exposures could see waves up to 30 foot faces. This swell is expected to gradually fade and there will be plenty of solid waves over the next couple days even as it eases.

Small leftovers are expected to bring us waves in the thigh high or less range and gradually continue to fade through the week.

There isn’t much on the horizon out of the South Pacific. 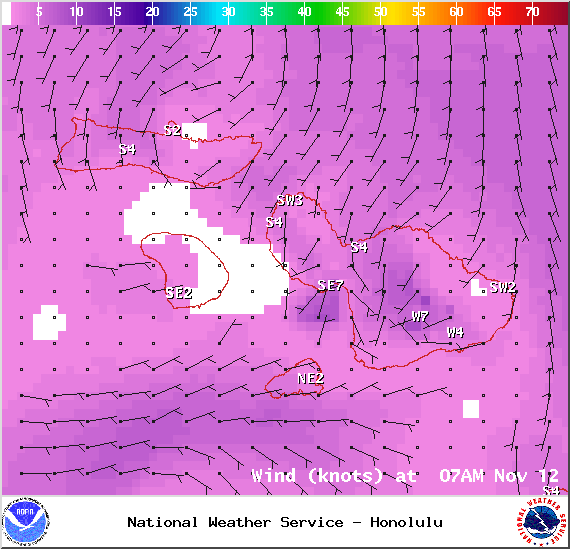 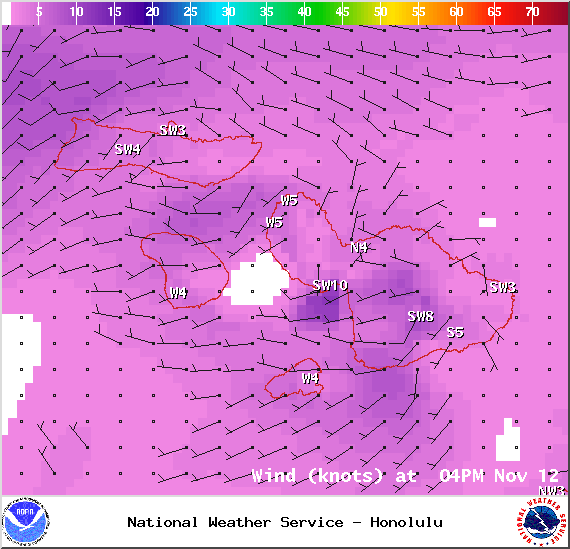 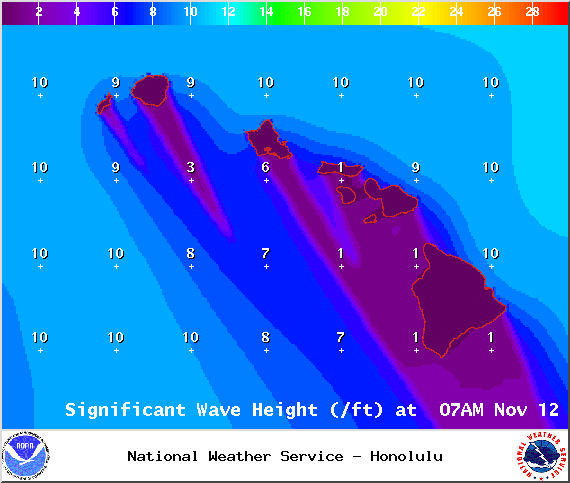 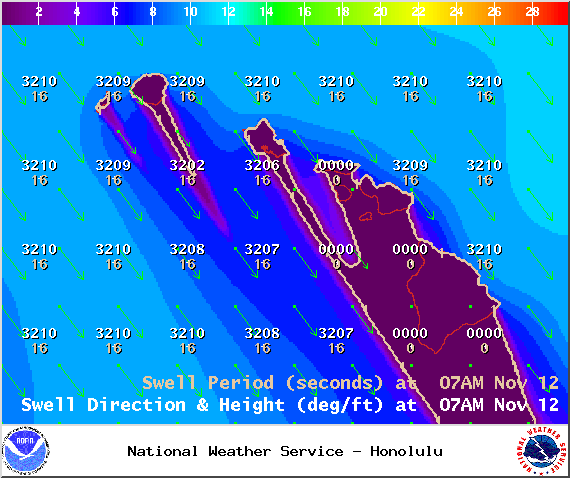 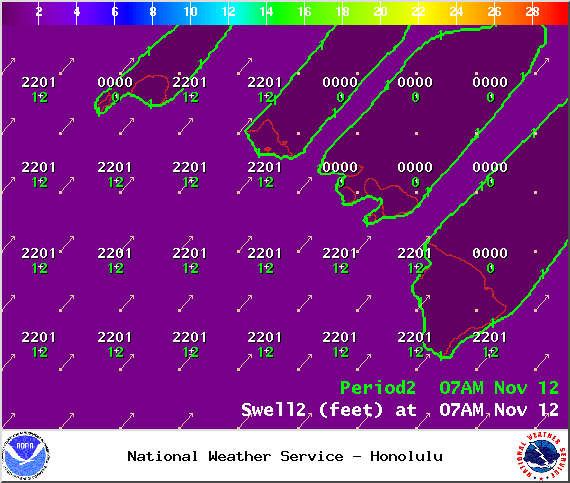 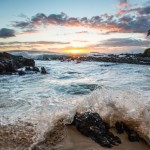 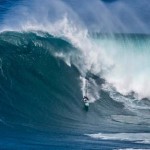