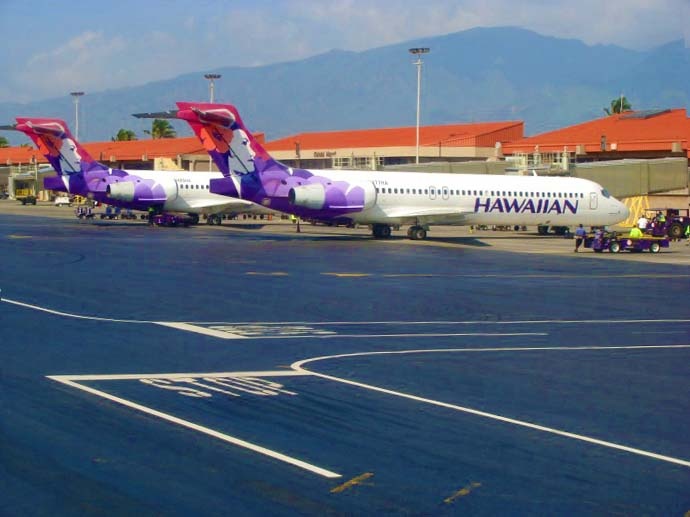 Advertised prices range from $58 to $78 for select routes.

***The above rates are for flights operated by Empire Airlines, doing business as ʻOhana by Hawaiian.  Prices apply to non-stop, one-way flights between Honolulu and Molokaʻi or Lānaʻi, Kahului and Molokaʻi, or Molokaʻi and Lānaʻi.  Fares are subject to availability. Fares shown include taxes and fees. Other restrictions and baggage charges and size restrictions may apply. See HawaiianAirlines.com for details.

Honolulu and Kahului based flights on Hawaiian Airlines:

**Fares apply to non-stop, one-way flights (and does not require a round-trip purchase) itinerary between Honolulu and Hilo, Kahului, Kona, or Līhue.

***Fares apply to non-stop, one-way flights (and does not require a round-trip purchase) itinerary between Kahului and Hilo, Kona or Līhue.

Fares for the above routes may not be available over all dates and fares on some dates may be higher. Fare are subject to seat availability during the travel period shown and may change at any time. Fares shown include taxes and fees including a $2.50 per enplanment September 11th Security Fee (not to exceed $10). Other restrictions apply. Additional baggage charges may apply. 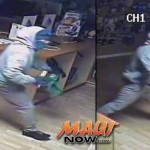