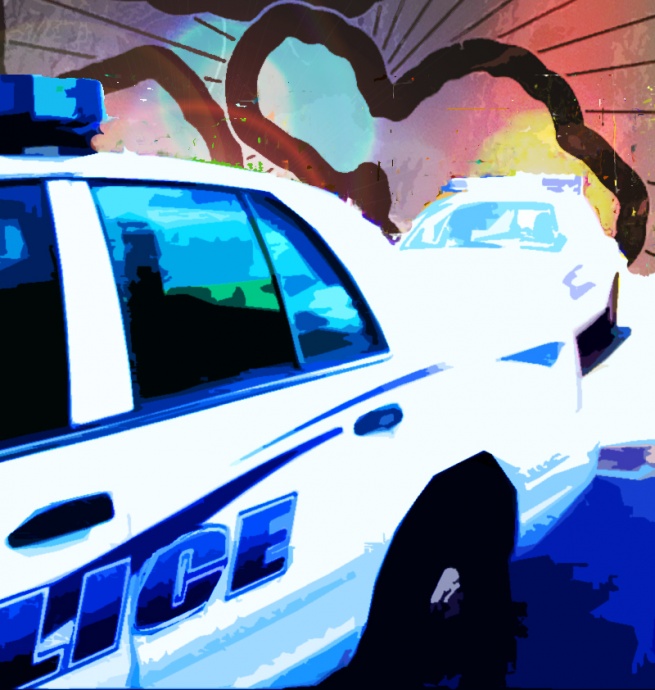 A Wailuku man was arrested for his alleged connection with a fatal motor vehicle crash that claimed the life of a Lahaina woman late last year.

According to police reports, Souza was charged with: (1) manslaughter; (2) first degree negligent homicide; (3) accidents involving injury or death; (4) operating a vehicle while under the influence of liquor; and (5) excessive speeding.

The charges stem from a Dec. 23, 2013 traffic incident incident in which Roselie Miller, 51, of Lahaina, suffered fatal injuries when she was struck by a pickup truck while walking within the bicycle lane of the Honoapiʻilani Highway.

Vehicle Homicide Sergeant William Hankins said that the arrest was the “culmination of hundreds of hours spent reconstructing the crash by highly trained crash investigators of the Maui Police DepartmentVehicle Homicide Section.”

In a pres release statement, Sergeant Hankins said, “families of crash victims who are killed or seriously injured deserve justice. It is the goal of the Maui Police Department Vehicle Homicide Section to thoroughly investigate these crashes and work with the prosecutor’s office to hold those responsible for their actions. We owe it to the victim and their family members to help bring closure from these avoidable crashes,” he said. 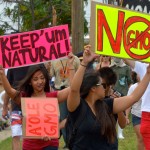 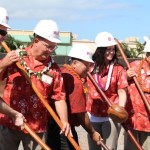