Coast Guard officials say the kayakers were forced onto the rocks at around 3:20 p.m., during 29 mph winds and three foot seas.

The kayakers reportedly climbed to safety on the islet where they called 911 for help.

A 45-foot Response Boat crew from Station Maui and a jet ski from the Maui Ocean Safety division responded to assist. 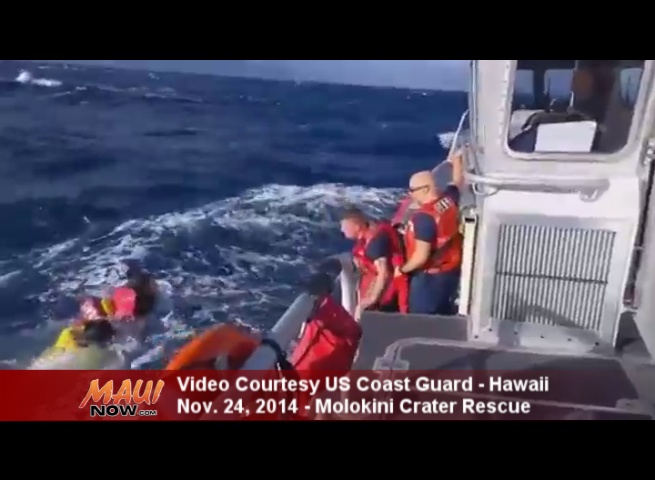 According to Coast Guard reports, the kayakers were ferried from the rocks to the response boat, and were transported to the coast guard station at Māʻalaea.

No injuries were reported, and both individuals were wearing life jackets during the incident.

The Coast Guard used the opportunity to advise the public and ocean goers to “always check weather conditions prior to getting underway, know your limits and to always carry the proper safety gear while on the water.” 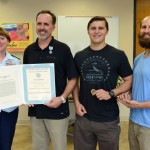 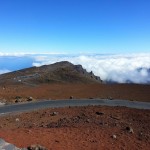