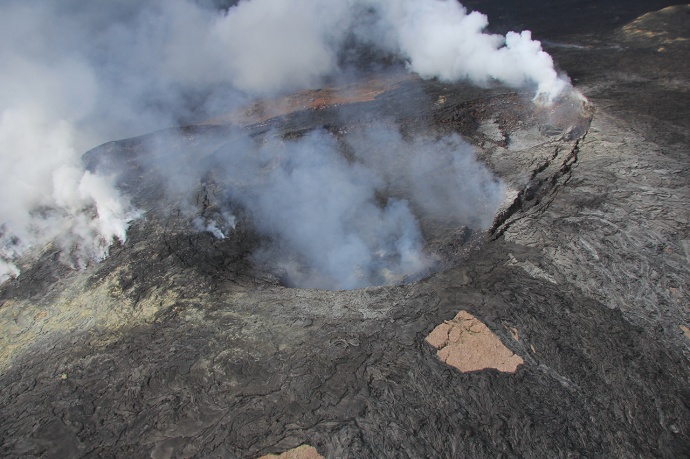 Jan. 3, 2015, marks the 32nd year since Puʻu ʻŌʻō first erupted on Hawai‘i Island in Kīlauea Volcano’s East Rift Zone. Scientists have gathered valuable data over the years to characterize how it works and improve forecasting methods to predict future eruptions.

In 1986, the active cinder cone stood at its tallest point of 255 meters (835 feet), spanning 1 kilometer (.6 miles) across at its base. It now stands at about 171 meters (560 feet) tall, immersed on all sides by the continual lava that emerges from its depths. Ongoing eruptions have molded it into a broad shield stretching 2 to 3 km (1 to 2 miles) across, leaving only the northwest flank and a small section of the upper southeast flank of the original cone exposed.

Since the June 27 lava flow in 2014, a new crater has formed in the northeastern part of Puʻu ʻŌʻō’s original summit crater as magna beneath the surface bled out into the landscape towards Puna, leaving a void beneath the crater floor that collapsed.

Lava emerges at several locations along the perimeter of this new crater, measuring about 240 meters (790 feet) across and 30 meters (100 feet) deep. It is fed by a magma reservoir hundreds of feet below the surface. A fracture on Puʻu ʻŌʻō’s lower northeast flank is the source of the active June 27 lava flow creeping toward Pāhoa.

Studying the magma reservoir underground is vital for understanding Puʻu ʻŌʻō’s behavior and predicting future eruptions. However, getting a clear view of the underground mechanics of the volcano is difficult and can only be inferred through scientific data gathered at the surface.

Studies conducted over 10 years ago characterized the reservoir as plunging to a depth of roughly 300 meters (1,000 feet), with its top located about 70 meters (230 feet) below ground level. The reservoir’s horizontal breadth is thought to be similar to the size of the crater that formed above.

The current shape of Puʻu ʻŌʻō’s reservoir is unknown due to dramatic changes in the crater over the last decade, including several collapses and changes in the volume of magma beneath the surface. But the crater formed since the June 27 lava flow indicates the reservoir may be comparatively small.

The reservoir is connected to the deeper East Rift Zone system that carries magma from the summit of Kīlauea to Puʻu ʻŌʻō at an estimated depth of about 3 km (2 miles) – roughly 2 km (1.2 miles) below sea level.

Using these and other data, scientists at the USGS Hawaiian Volcano Observatory hope to better grasp Puʻu ʻŌʻō’s behavior and how its activity results in changes at the forefront of the June 27 lava flow. Doing so could enable scientists to make better predictions for lava flows in the future – a crucial goal in the wake of the ongoing threat posed by lava in lower Puna.

January is Volcano Awareness Month and HVO scientists will be giving a number of presentations on Hawai‘i’s volcanic activity. 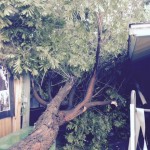 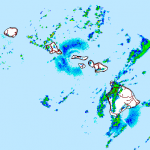