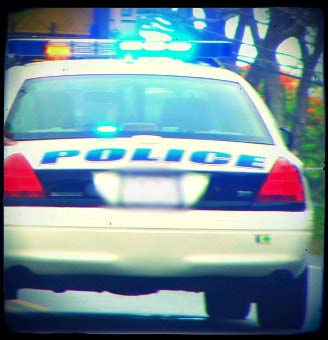 A 35-year-old Kaunakakai woman was driving westbound on Kamehameha V Highway on Moloka‘i on Wednesday, Jan. 7, 2015, when she observed her ex-boyfriend, age 38, also of Kaunakakai, in another vehicle, approaching from the rear at a high rate of speed. The vehicles collided.

The woman sustained minor injuries, was treated and later released.

The ex-boyfriend sustained non-life threatening injuries; however, he was flown by life flight to O‘ahu for further treatment.

The following cases were documented in relation to this incident:
2 counts CRIMINAL PROPERTY DAMAGE I
1 count TERRORISTIC THREATENING I
1 count RECKLESS DRIVING
2 counts VIOLATION FOR AN ORDER OF PROTECTION 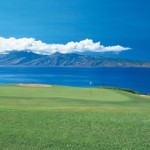 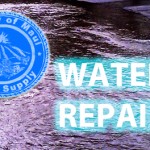