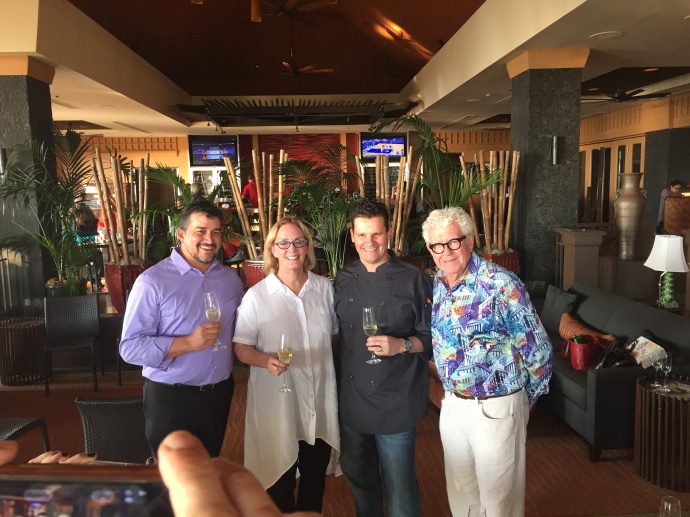 Local chef and restaurant-owner Bev Gannon has partnered with Roger Stettler and Greg Shepherd to utilize their experience in evolving her restaurant division to the next level. Courtesy photo.

Local chef and restaurant owner Bev Gannon has partnered with Roger Stettler and Greg Shepherd to utilize their experience in evolving her restaurant division to the next level. The pair will be tasked with managing Hali‘imaile General Store, Joe’s Bar & Grill and Gannon’s, A Pacific View Restaurant.

Joe’s Bar & Grill, a staple of Wailea for 19 years, will be the first eatery to evolve under the new arrangement, closing for renovations at the end of February in reopening in mid-April. The local mainstay will reopen as “Joe’s Nuevo Latino,” serving a refined selection of “new Latin’” cuisine from South America, Central America, and Mexico.

Shepherd explained that the new menu, inspired by Latin food trends spanning from Miami to California, works well with foods grown locally on Maui. The team will be using many locally-sourced ingredients–an important priority for Gannon, who is a founding member of the Hawaiian Regional Cuisine movement. Complementing the new menu, Joe’s bar will highlight choice selections of tequila and mezcal.

Gannon was also the corporate chef for Hawaiian Airlines between 1999 and 2010, where her food was named “Best Food in the Air in North America” by readers of Conde Nast Traveler. She also owns Maui’s longest-running catering company, Celebrations Catering & Events.

Shepherd has worked in the food and beverage industry for 20 years, managing award-winning restaurants in California, Las Vegas, and Hawai‘i, including Ka‘ana Kitchen where he served as the general manager and wine director. Stettler has had an extensive career working in five-star hotels throughout the world, including executive chef at the Four Seasons Maui. 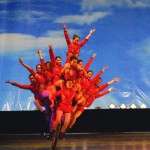 Shanghai Circus Returns to The MACC