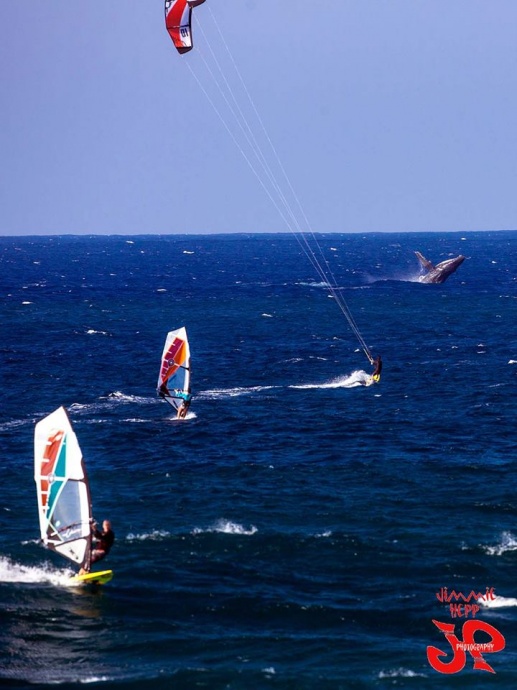 A High Surf Advisory is posted through 4:00 a.m. Monday for the north and west facing shores of Moloka’i and the north shore of Maui. Surf from 10 to 15 feet is expected for the north exposures, while wave heights of 8 to 12 feet are expected for the west side of Moloka’i. Expect strong breaking waves, shore break and strong longshore and rip currents making swimming difficult and dangerous. 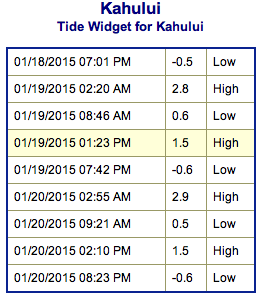 West: Some spots will catch wrap from the west-northwest swell. Waves will be biggest early in the day. Otherwise, breaks that don’t catch the swells, and / or are shadowed from them, are forecasted to get smaller surf at ankle high or flat.

South: Ankle high surf is expected. Most spots are flat.

Our northwest swell is expected to continue to fade with bigger waves expected early in the day Monday and dropping through the day.

Another west-northwest is on tap for Tuesday with well overhead waves expected. 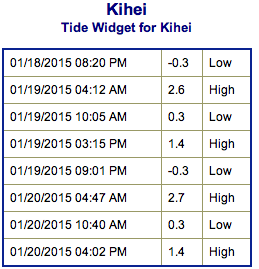 Models are predicting a much larger west-northwest swell arriving around the middle of next week, producing surf well above warning levels. This XXL swell is forecasted to move in Wednesday. If it behaves as models are indicating we could see the occasional 35 foot face at the peak of this event. If so, it would be the largest swell thus far this season.

Pending development of storms we could see another solid west-northwest swell next weekend with a smaller but still solid northwest a few days later.

Nothing of note out of the SPAC to get excited about. 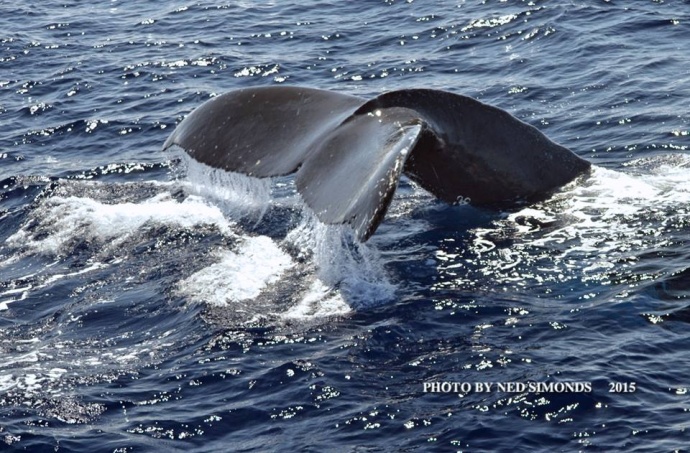 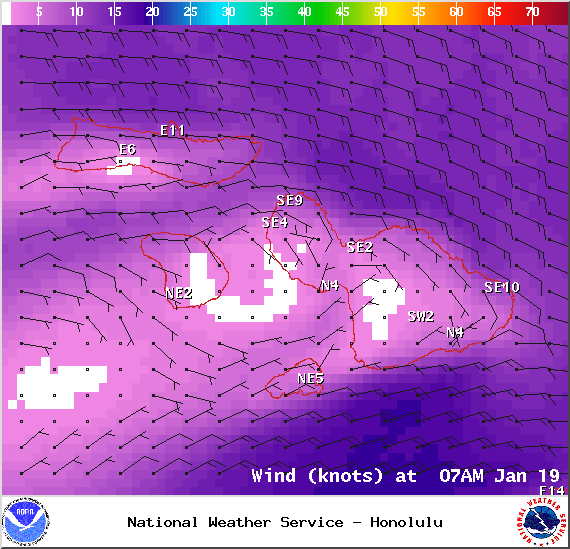 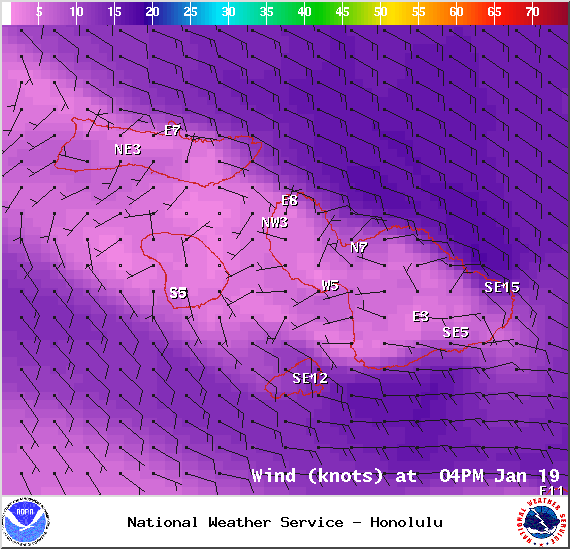 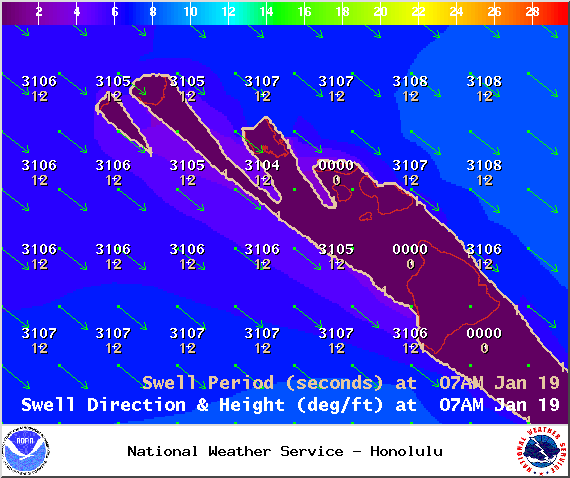 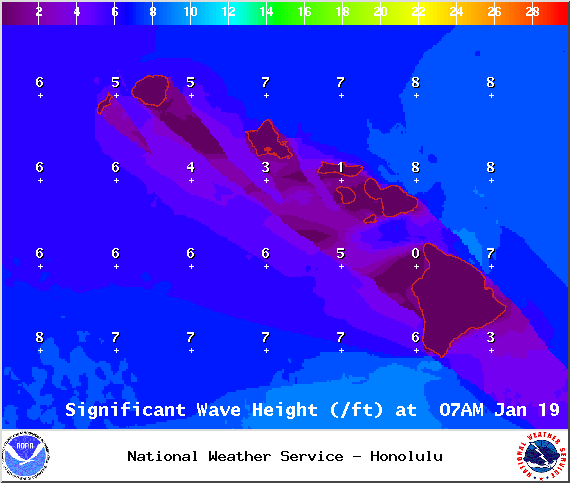 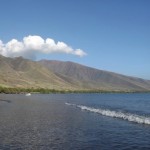 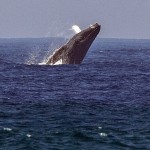