Two days prior, Bui announced his plans to quit coaching for the Sabers in favor of coaching for his son’s Little League baseball team.

According to Maui Police, detectives with the Criminal Investigation Division’s Sex Assault Unit arrested Bui at around 6:05 p.m. on Thursday. 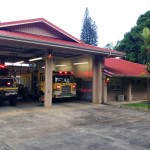 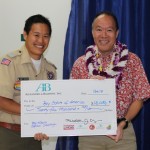