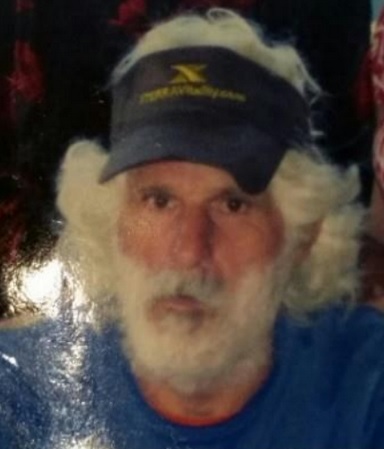 Maui Police are asking the public’s help in locating Justin Costa, Jr., a 67-year-old Makawao man who was last seen on Feb. 1, 2015.

Police say Costa was reported missing earlier this month.  He reportedly lives with a family member, and was last seen at the home on Feb. 1.

According to Maui Police, Costa does not have a vehicle, but rides his bicycle to get around.

Costa is known to frequent the Makawao, Kīhei and Kahului areas. 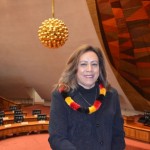 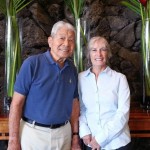