The National Oceanic and Atmospheric Administration this week announced a proposed plan to expand the size and focus of the Hawaiian Islands Humpback Whale National Marine Sanctuary to include multiple marine species.

The proposal calls for: an increased size; expansion of managing not only humpback whales, but all natural and cultural resources within its boundaries; and changing its name, according to state officials with the Department of Land and Natural Resources.

Under the proposal, NOAA representatives say the boundary of the sanctuary would expand by 235 square miles to 1,601 square miles, to include state and federal waters around O‘ahu, Kaua‘i and Ni‘ihau.

A series of public meetings are planned throughout the state to educate the public about the proposal and to solicit comment.

In Maui County, meetings are planned at the following times and locations:

The proposed plan can be reviewed at the HIHWNMS website, with comment on the Draft Environmental Impact Statement being accepted through June 19, 2015.

Any changes to the sanctuary in state waters would require approval by the Governor.

State officials note that the sanctuary was originally established by Congress in 1992.

“As we consider how best to manage our resources going forward, the State will be looking carefully at the potential implications of expanding federal jurisdiction within state waters,” said Department of Land and Natural Resources Interim Chair Carty Chang in a press release statement today.

“The State strongly encourages people to comment on the plan. We will be evaluating public input and reviewing the draft management plan, draft Environmental Impact Statement and proposed regulations in light of what’s best for Hawaiʻi’s public trust resources and for our communities,” he said.

Malia Chow, sanctuary superintendent also commented in a press release saying, “This proposal is the result of a multi-year collaborative effort that involved considerable input from all sectors of the local community.  We welcome further public review and input into our proposed new management plan as we move forward with the important job of managing this special place which is critical to both the regional economy and communities in Hawai‘i.”

Comments can be submitted electronically via the Federal eRulemaking Portal with reference to Docket Number NOAA-NOS-2015-0028; or via mail to: Malia Chow, Sanctuary Superintendent; 1845 Wasp Blvd; Building 176; Honolulu, HI 96818. 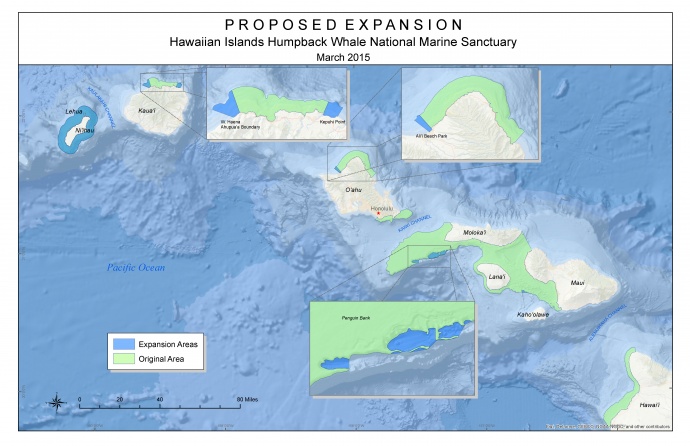 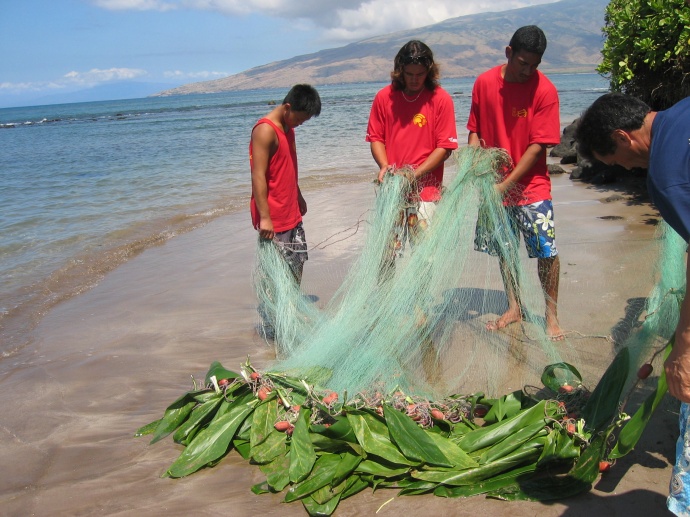 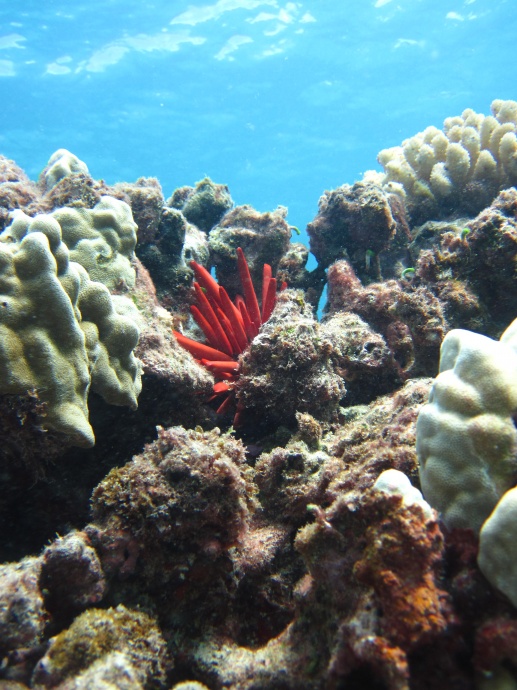 Coral reefs are often called the rainforests of the sea. They support various marine life while only comprising a small area of the ocean’s surface. With vast number of species living within and around them, they are regarded as the most diverse marine habitat. Credit: Micki Reams/NOAA 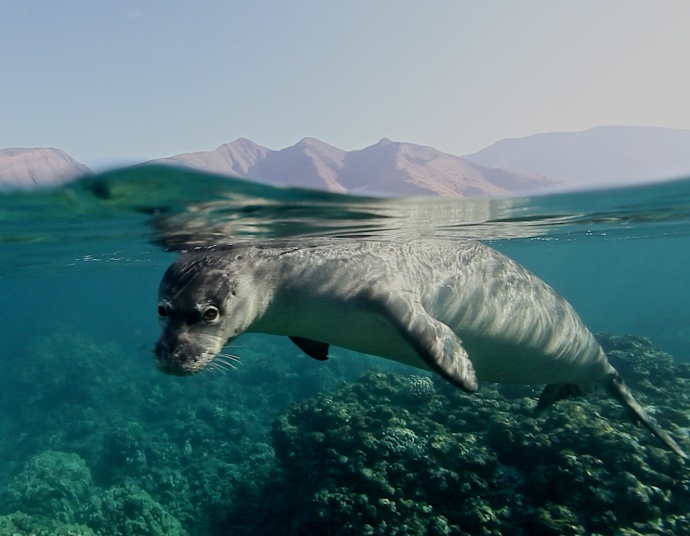 Hawaiian monk seals usually sleep on the beaches of the Hawaiian Islands. They can also sometimes be seen sleeping underwater in small caves. Credit: Ed Lyman/NOAA 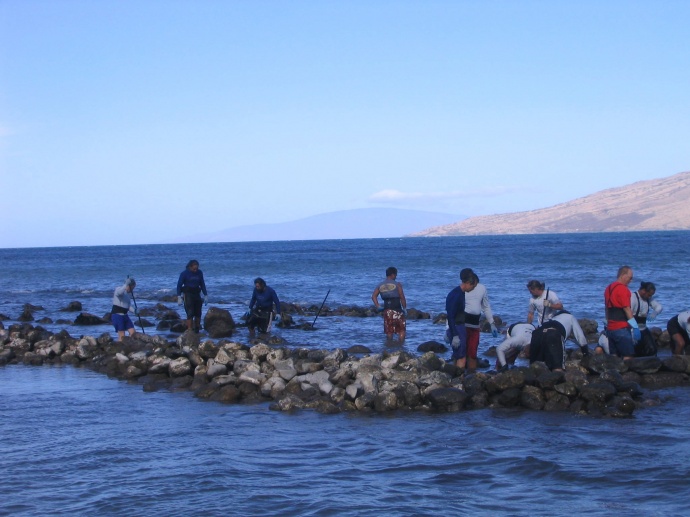 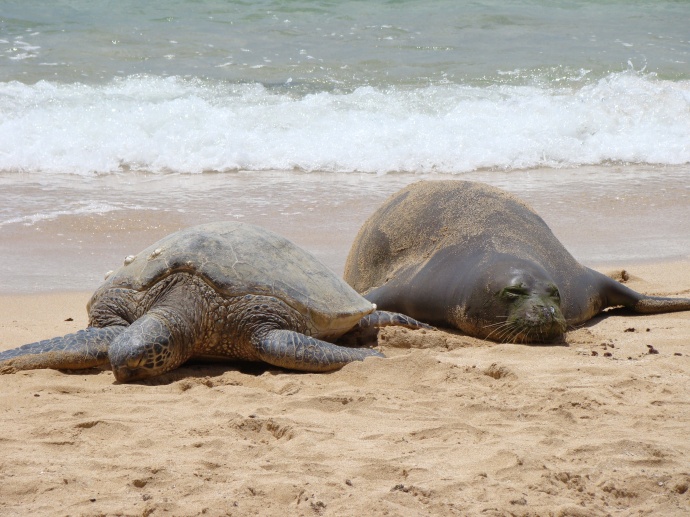 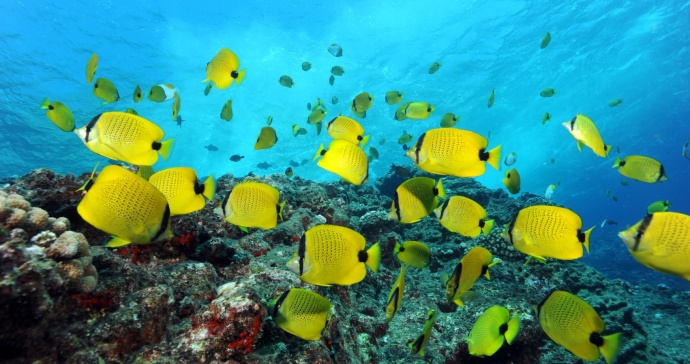 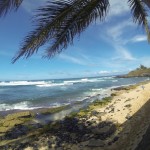 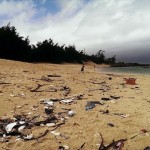