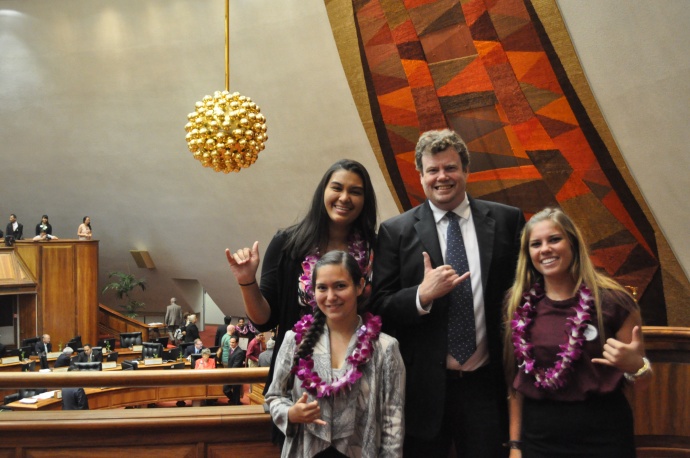 Several Maui youth were recognized at the state capitol today for their leadership, accomplishments, academic excellence, healthy lifestyles, and service to others.

Sedona Estomo from the Haʻikū Club won the Maui Youth of the Year award on February 25, and today she competed for the state title which was held at the capitol and won, according to Boys & Girls Clubs of Maui, Inc. spokesperson Regina McLain.  Estomo will be advancing to the regional competition to represent Maui and the state on the national front.

Meantime, Courtney Galarita, Jamie Gomes and Sarina Angel were each nominated by their respective clubs as finalists for the 2015 Boys and Girls Club Youth of the Year award.

The were each introduced on the House Floor today by Representative Angus McKelvey of Maui.

Galarita, 18, currently attends the University of Hawaiʻi Maui College and has been a member of the Lahaina Clubhouse for the past 10 years. 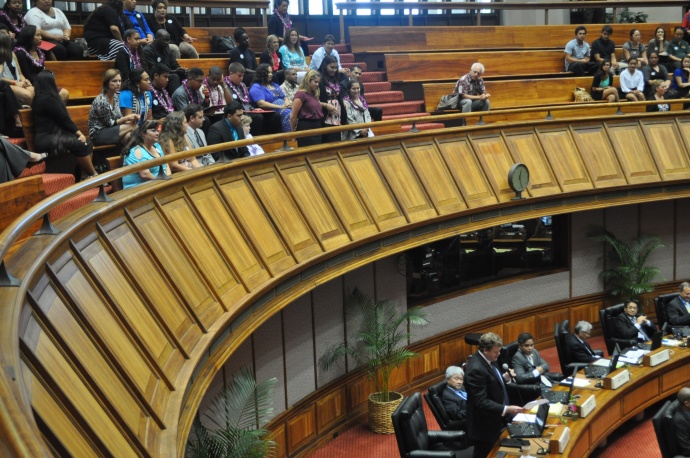 Gomes, 17, attends King Kekaulike High School, and has been a Boys and Girls Club member for seven and a half years.  She was nominated by the Makawao Clubhouse.

Angel, 16, is a Baldwin High School Student and has been a member of the Central Maui Clubhouse for eight years.

Last year, Maui’s Mason Aquino, who is now a freshman a the University of Hawaiʻi, Mānoa, went on to win the state title after being honored with the Maui award.  Once homeless, Aquino was embraced at the Boys & Girls Club of Maui and underwent what organizers call a “life-changing experience.”

Waiʻānapanapa Cabins to Close for a Year for Renovations 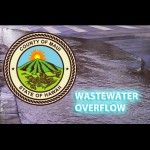