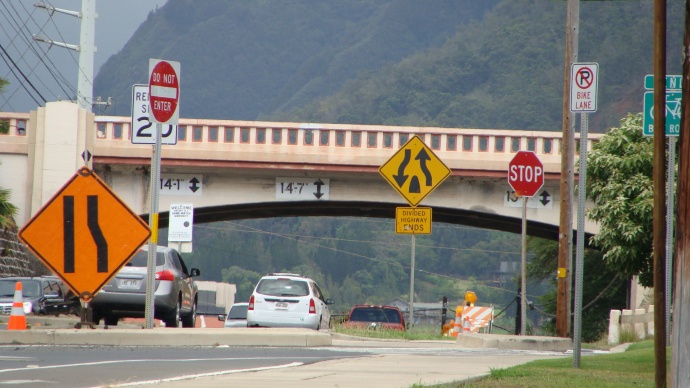 An analysis of the recently released 2014 US Department of Transportation National Bridge Inventory database finds both good and bad news about the country’s most heavily traveled  bridges.

The analysis of the federal government data conducted by the American Road & Transportation Builders Association shows cars, trucks and school buses cross the state’s 61 compromised bridges almost a million times a day. The most heavily traveled are part of the Interstate Highway System.

The top 10 most heavily traveled, structurally compromised bridges in Hawaiʻi are:

Hawaiʻi ranks 44th place in the percentage of its bridges that are classified as structurally deficient—5 percent.

The bridge problem could get a whole lot worse soon, the American Road & Transportation Builders Association warns. The federal Highway Trust Fund is the source of 52 percent of highway and bridge capital investments made annually by state governments. The HTF has suffered five revenue shortfalls from 2008 to 2014, and has been bailed out with nearly $65 billion in revenues from the General Fund just to preserve existing investment levels.

The latest extension of federal highway and transit funding through the HTF expires on May 31 of this year absent congressional action. About a dozen states have canceled or delayed road and bridge projects so far because of the continued uncertainty over the trust fund situation. ARTBA expects that number to increase as the deadline nears.

“State and local governments are doing the best they can to address these significant challenges, given limited resources,” ARTBA Chief Economist Dr. Alison Premo Black said.

Black said bridge investments have been growing in recent years, but it has come at the expense of highway and pavement spending, which has dropped over 20 percent in the last five years.

“Without additional investment from all levels of government, our infrastructure spending will be a zero-sum game,” she said, noting that there is a current backlog of over $115 billion in bridge work and $755 billion in highway projects, according to US DOT data.

“Many of the most heavily traveled bridges are nearly 50 years old,” said Black. “Elected officials can’t just sprinkle fairy dust on America’s bridge problem and wish it away. It will take committed investment by legislators at all levels of government.”

State transportation departments regulary inspect bridge decks and support structures for deterioration and rate then on a scale of zero to nine—nine being “excellent” condition. A bridge is classified as structurally deficient and in need of repair if its overall rating is four or below.

While these bridges may not be imminently unsafe, ARTBA recommends that signs are posted so the public is aware of the structural deficiencies that need repair. 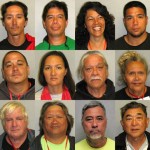 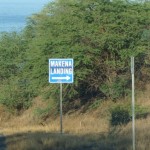 Valve Repair to Shut Off Water Supply in Mākena