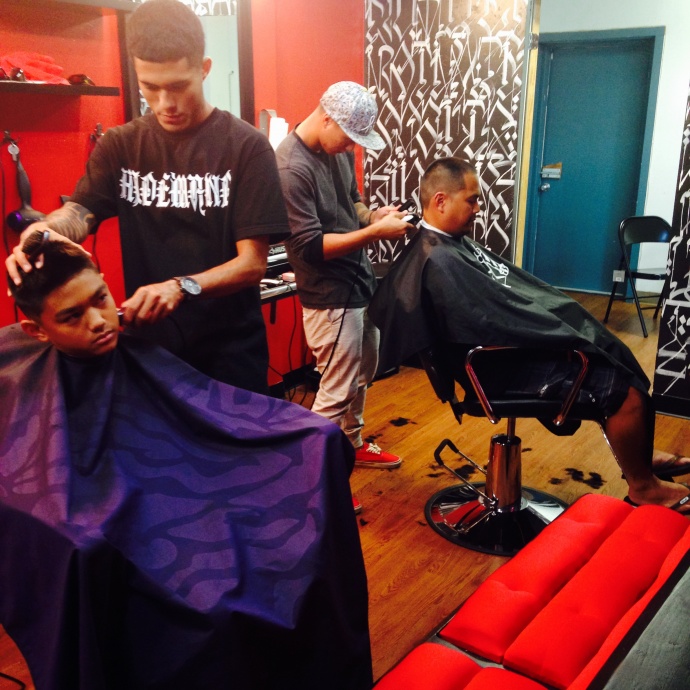 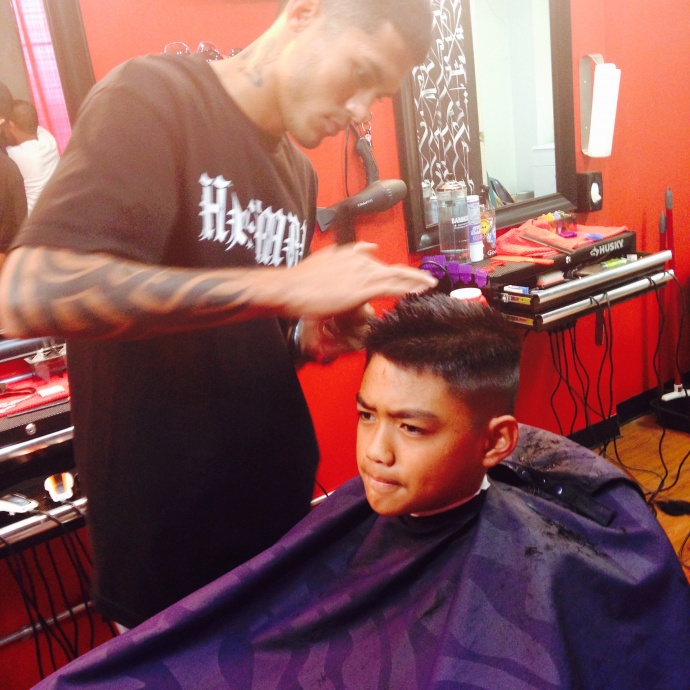 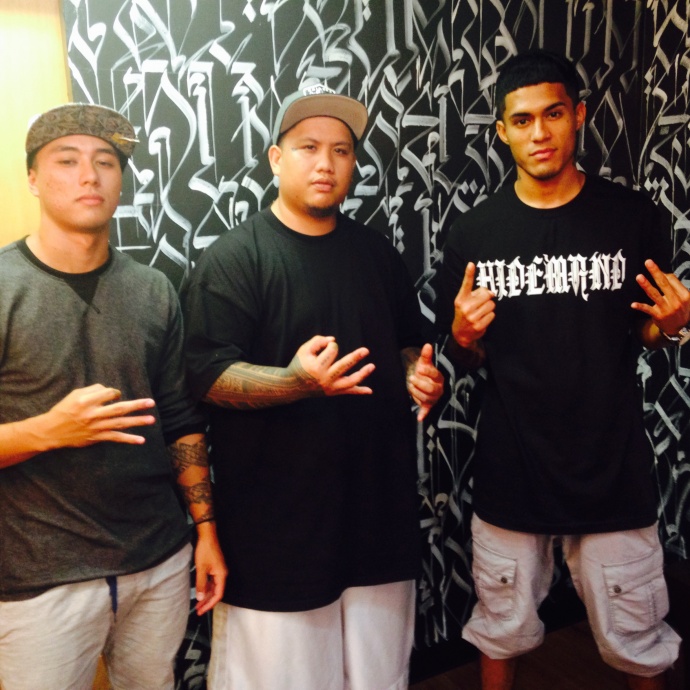 A little barber shop with a lot of character opened its doors in Kahului on Thursday, bringing fades, top of mind designs, and faux hawks to hairlines on Maui.

While The Empire Maui caters to teens and young adults, the style shop serves all ages and clientele who are in search of anything ranging from a classic clipper cut to trending styles, and special designs.

Owner Kuaika Quenga opened the shop in a suite along the Hāna Highway, just west of the Kanahā Pond State Wildlife Sanctuary, in the same building that houses Bounty Music and Second Wind.

Quenga, who is a manager of the Pacific Rootz Tattoo shop in Kīhei has been working as a tattoo artist since the age of eighteen.  Now, at the age of 24, he’s investing in an art form of a different kind.

While Quenga doesn’t cut hair himself, he said he has a lot of talented and highly skilled employees who are bringing styles to the island that Maui hasn’t seen much of yet.

One customer tells us, “It’s a neat set up.  You canʻt help but to picture yourself in the Barbershop movie and Coming to America with Eddie Murphy.  Itʻs definitely a one-of-a-kind barber shop & ideal spot to get a hip and clean haircut or fade.”

While the shop officially opened on Thursday, a grand opening event is expected to take place at the end of the month.

In the meantime, customers can stop in or schedule an appointment for: $20 clipper cuts; $25 style cuts; $17 cuts for kids 10 and under; $5 straight razor; designs starting at $5; and beards starting at $10.

The Empire Maui is located at 111 Hāna Highway, Suite 109B in Kahului. 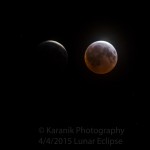 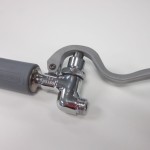