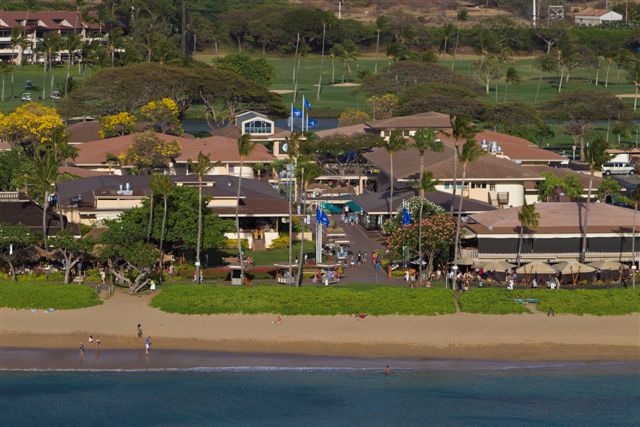 The company also posted a job opening earlier this month for an assistant manager position online saying there is an immediate opening in Lahaina.

Kate Spade New York sells women’s clothing and accessories and according to company material, is catered to a world that is “culturally curious, intellectually playful, quick witted and strong.”  The job announcement states, “we help women express their personal style with charm and a dash of rebellion.”

According to the job opening announcement, Kate Spade New York has more than 45 retail shops and 40 outlet stores across the US, and 94 international shops.

The Kate Spade website indicates that there are three stores in the state: at the Ala Moana Center, at the DFS Galleria Waikīkī, and at the Royal Hawaiian Shopping Center. 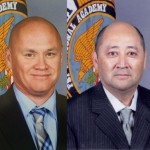