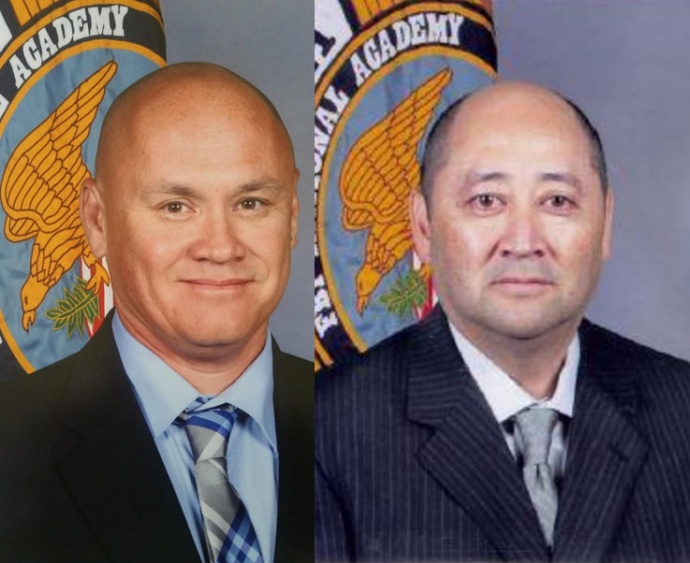 Two Captains with the Maui Police Department recently graduated with the 258th and 259th classes at the FBI National Academy in Quantico, Virginia.

Sterling Kiyota and Ricky Uedoi were among the law enforcement officers who graduated from the 11-week sessions conducted in December 2014 and March 2015 respectively.

On average, participants have 19 years of law enforcement experience and usually return to their agencies to serve in executive-level positions, according to a Department of Justice/FBI report.

Since its inception in July of 1935, the FBI National Academy has hosted 48,118 graduates.  Of that number, an estimated 16,683 are still active in law enforcement work. 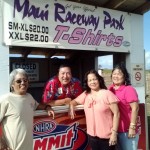 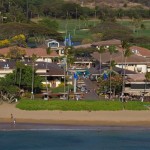