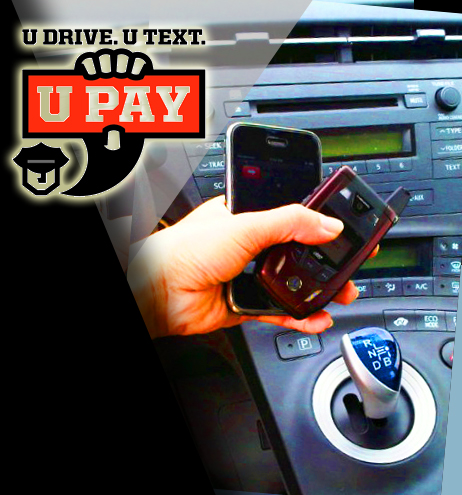 Maui police issued a total of 764 citations to motorists during its recent participation in the National “U Drive. U Text. U Pay” campaign that ran from April 6 to April 18, 2015.

The citations included 618 for violations of distracted driving laws (2 reported within a school or construction zone), which prohibit the use of mobile electronic devices while driving.

Additional citations included: 4 for speeding; 15 for seat belt violations; and 127 tickets for other infractions.

Maui police say the goal of the two-week operation was to make the roadways of Maui County safer by reducing the number of collisions caused by distracted drivers.

“As is often the case when making traffic stops, investigations by officers resulted in the discovery of other crimes committed,” said Officer Jonathan Kaneshiro with the department’s Vehicle Homicide Unit in a department press release.

Non-distracted driving citations included: 10 felony arrests; 15 misdemeanor offenses; 1 case of a motorist operating a vehicle while Under the Influence of an Intoxicant; and nine outstanding warrants. Officers also assisted in the apprehension of a shoplifting suspect, seized drugs including: Crystal methamphetamine, heroin, cocaine, marijuana and diazepam.  Police also recovered a stolen shotgun with ammunition.

Officer Kaneshiro says that while the national campaign ends this month, enforcement of distracted driving along with other offenses such as speeding and seat belt violations will continue. 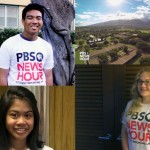