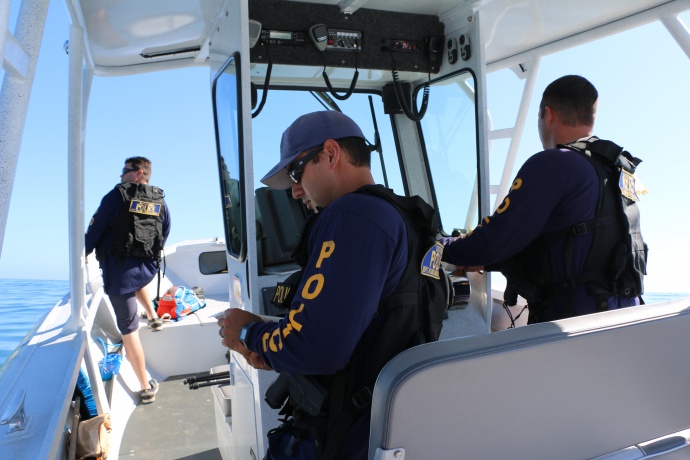 The training session will be conducted by the state Department of Land and Natural Resources and will run from 9 a.m. to 1 p.m.

State officials say the goal of the program is to create more effective management of Hawaiʻi’s nearshore marine resources, with volunteers service as the ‘eyes and ears’ of the conservation enforcement community.

The training includes an updated version of the Observation and Incident Reporting Training series released in 2011, along with a newly developed Awareness Raising and Outreach component known as ‘Ike Kai (to know, feel, understand, and comprehend, the ocean).

Following the training, program leaders say volunteers can pass a certification test to actively participate in the Makai Watch program.

“The ‘Ike Kai curriculum was an opportunity to weave in the cultural awareness involved with the management and enforcement of near shore resources”, said Edward Luna Kekoa, Statewide Makai Watch coordinator in a program press release. “Many Makai Watch volunteers interact with local families and fishermen, and by sharing some of those cultural sensitivities, we believe those interactions will be more positive and productive.”

For more information about the training series or to learn more about the Makai Watch Program, interested individuals are invited to contact Luna Kekoa at (808) 349-6095 or [email protected] 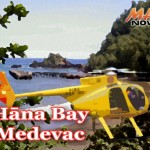 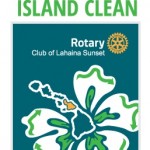