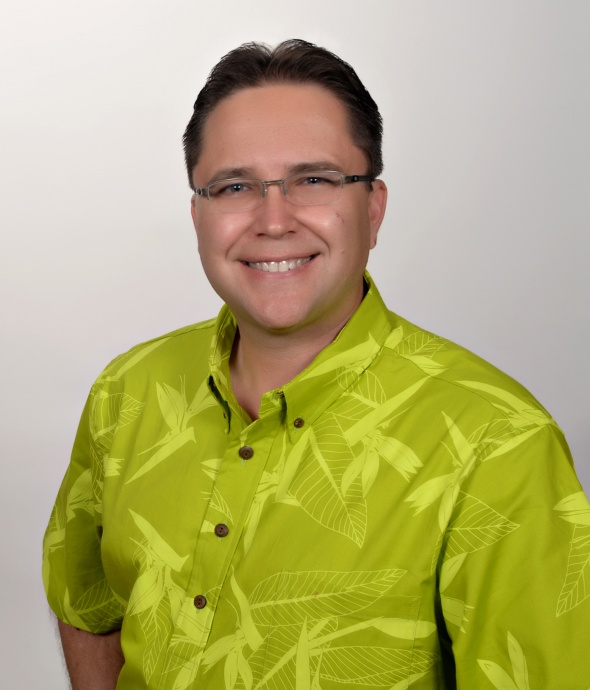 Maui Managing Director Keith Regan announced his intention to run for the Maui County Council Wailuku residency seat, which will be vacated by Councilmember Mike Victorino next year due to term limits.

“Serving the people of Maui County has always been a passion of mine,” Regan said. “I enjoy working with the public, dealing with a broad range of complex issues, and developing solutions that are both sensible and achievable. My experience as a public administrator has provided me with skills that I believe will be complimentary and beneficial to the legislative process,” said Regan in a press release announcement.

Prior to him joining the County of Maui, Regan served as President & CEO of Credit Associates of Hawaiʻi, President of Hawaiʻi Cartage Inc., and was recognized by Pacific Business News as Hawaiʻi’s 2001 Young Business Person of the Year.

Regan holds a Master of Public Administration from the University of Southern California, and is a 2005 graduate of the Pacific Century Fellows Program.

During his term as Managing Director, Regan has focused on process improvement and accountability initiatives. Some of these initiatives have included permitting, performance management, process review, management training, and fleet vehicle usage. In addition, Regan helped kickoff the County’s Health and Wellness program, and implemented GPS tracking for County vehicles.

Regan was recognized by The Maui News as one of the “People Who Made a Difference” in 2011.  His volunteer service includes being the first male president of the Japanese Cultural Society of Maui, and having served on the boards of the Maui Memorial Medical Center Foundation, American Heart Association of Maui, Haleakalā Waldorf, Tri-Isle Resource Conservation and Development Council and the Maui Young Business Roundtable. He is also the Cubmaster for Cub Scouts Pack 40 and serves as a director on the Boy Scouts of America – Maui County Council board.

Regan, 43, is a resident of Wailuku with his wife, Lynn A.S. Araki-Regan, an attorney, and their 9-year old son Riley, a student at Pu‘u Kukui Elementary School. 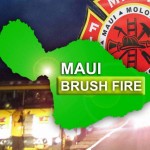 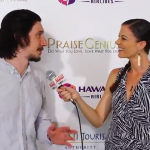