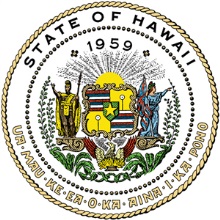 The Hawaiʻi State Department of Labor & Industrial Relations announced that the seasonally adjusted unemployment rate for May was 4.1 percent–the same as in the preceding four months.

The seasonal fluctuations in the number of employed and unemployed persons reflect hiring and layoff patterns that accompany regular events such as the winter holiday season and the summer vacation season. Seasonally adjusted statistical series enable more meaningful data comparisons between months or with an annual average. 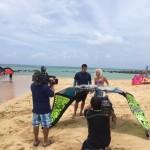 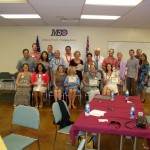