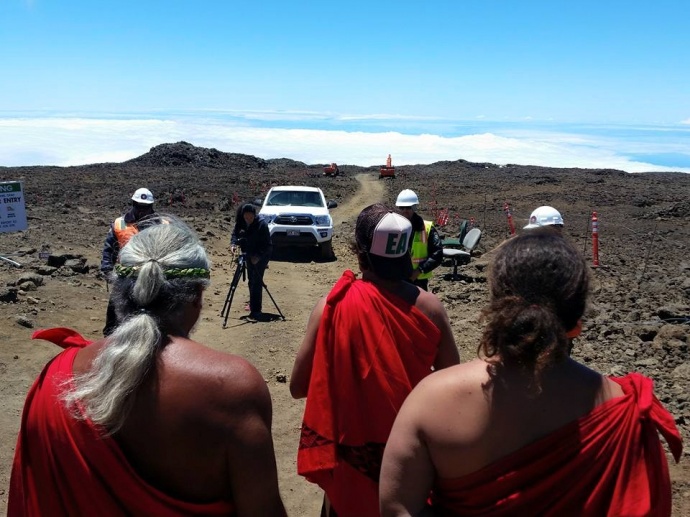 The State of Hawai‘i  has proposed an emergency rule to be considered by the Hawai‘i Board of Land and Natural Resources at its regularly scheduled meeting on Friday, July 10.

The proposed rule promotes safe access to the Mauna Kea summit on Hawai‘i Island by scheduling nighttime hours during which individuals “may not remain within a designated restricted area and also prohibits the presence of camping-related supplies within the restricted areas at all hours.”

“In recent weeks, dozens of people have camped on the grounds or remained parked in cars for prolonged periods, either on or near the access road to Mauna Kea,” said Attorney General Doug Chin. “Boulders and rock walls have been placed on the road. Invasive species have been introduced. Unauthorized toilets have been placed on the grounds. Individuals remaining in the area have reportedly caused visitors and workers to feel harassed. Consumption of water, which must be trucked up the mountain, is at record high usage. All of this has occurred in a partially graveled, steeply graded area without markings or guardrails.”

“The Department of Land and Natural Resources has been delegated the power and duty to manage and regulate all lands which may be set apart as game management areas, public hunting areas and wildlife sanctuaries,” said DLNR Chairperson Suzanne Case. “The department is authorized to promulgate rules to carry out these duties. These rules concern the preservation, protection, regulation, extension, and utilization of, and conditions for entry into wildlife sanctuaries, game management areas and public hunting areas.”

The proposed rule can be reviewed online. 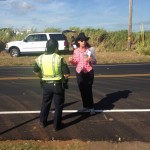 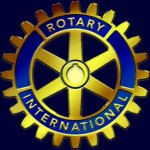