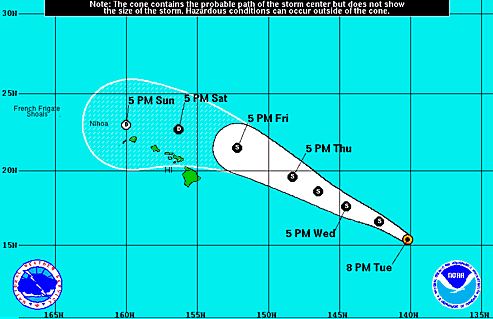 As of 5 p.m. Tuesday, July 7, Four-E is located 1,025 east-southeast of Hilo with maximum sustained winds of 35 miles per hour. The storm is moving to the west-northwest at 17 miles per hour.

Four-E officially formed in the Eastern Pacific and is the fourth storm to form in the area. The tropical depression is expected to continue to strengthen as it crosses into the Central Pacific, where it will fall under the watch of the Central Pacific Hurricane Center. From there, it could become the first tropical cyclone to impact the area.

According to the National Hurricane Center, Four-E is still expected to become a tropical storm either tonight or Wednesday morning. Additional strengthening is expected over the next 48 hours.

Hawaiʻi County Civil Defense administrator Darryl Oliveira said late this afternoon that his agency is keeping in close communication with the National Weather Service and will issue updates as the storm moves closer to the islands. 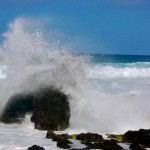 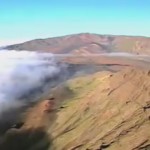