Willie K and his band will perform in the King Kamehameha Golf Club’s Waikapū Ballroom on Thursday nights beginning on July 23. 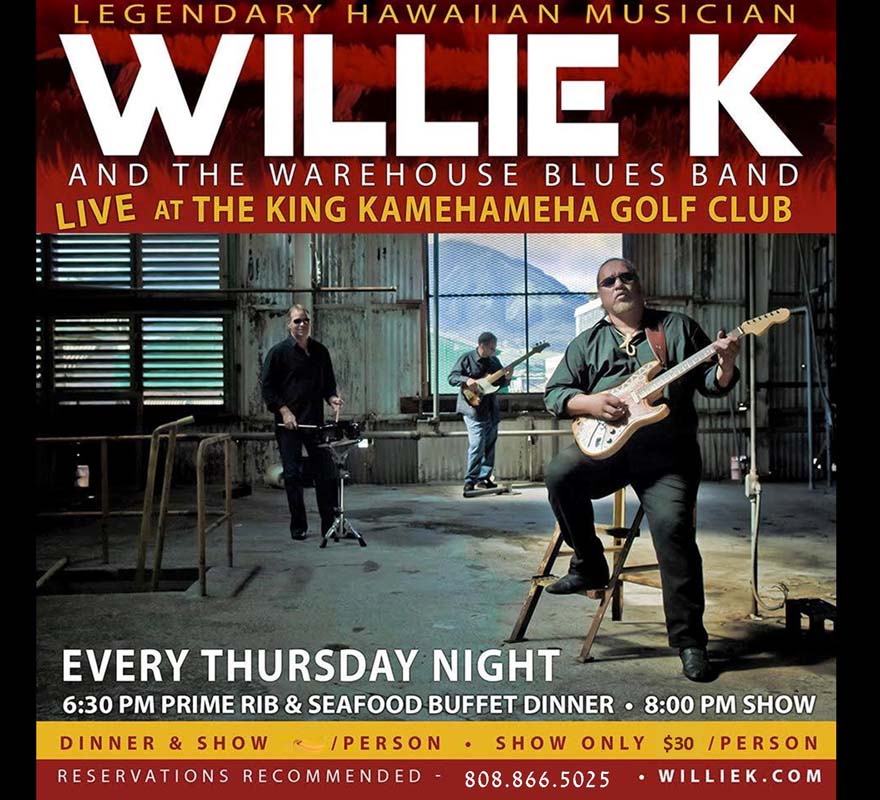 “The King Kamehameha Golf Club has probably the only breathtaking spot on Maui that I know of that would be comparable to Villa Montalvo in Los Gatos, the Dodge Theater in Arizona and the Hollywood Bowl,” Willie K said.

Perched upon slopes of the famed West Maui Mountains facing majestic Haleakalā, this Frank Lloyd Wright-designed clubhouse offers magnificent bicoastal views; the venue has been named “the coolest clubhouse in the land” by Gold Digest.

The evenings will begin with a prime rib and seafood buffet.

For more information and details, or to make reservations, call 808-866-5025 (reservations line). 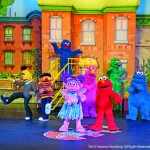 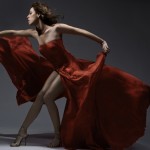 Hawai‘i Diva Returns Home for Mozart Premiere at The MACC