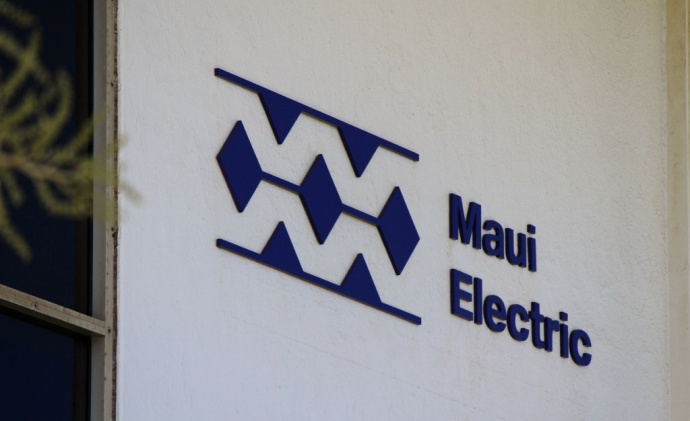 A motor vehicle accident on Molokaʻi’s Kalae Highway knocked out power to parts of the island on Saturday afternoon, July 25, 2015.

The incident was reported shortly before 2:30 p.m. near Mile 3 of the highway.

Fire personnel from Hoʻolehua arrived on scene to find an SUV had collided into a utility pole. Maui Fire Captain Paul Haake said the lone passenger of the vehicle was not injured; however, the collision caused damage to a utility pole which resulted in scattered power outages on Molokaʻi.

Crews from Maui Electric Company responded to the scene to initiate repairs, and fire crews from Engine 4 out of Kaunakakai also were dispatched to assist.

Maui Electric reported that customers affected included those located in Kalaupapa and areas bounded by the Kalae Highway. 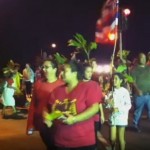 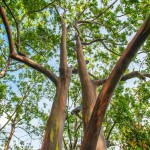 Winds Weaken for the Weekend