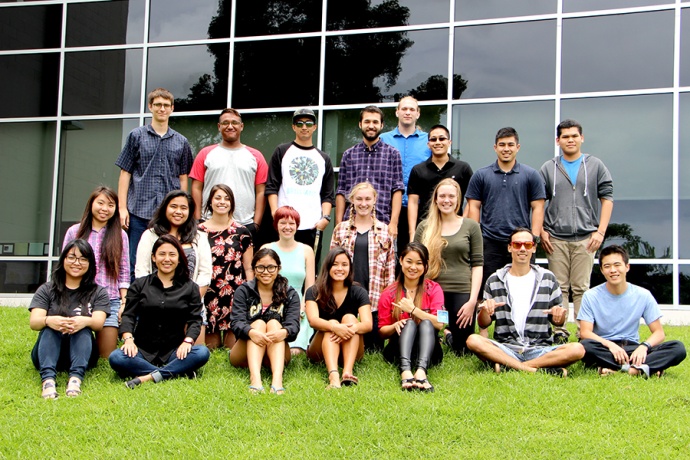 The Akamai Workforce Initiative’s Internship Program will hold its Student Internship Symposiums on Hawai‘i Island, Maui and in Pasadena, California.

On Friday, Aug. 7, a symposium will be held at the Keck Observatory’s Hualalai Theater in Waimea on Hawai‘i Island.

The public is invited to attend the symposia, where 21 Hawai‘i college interns will present their summer projects with a follow-up question-and-answer period.

The Akamai Workforce Initiative’s Internship Program is designed for all community college and university graduates in Hawai‘i and also kama‘āina studying on the Mainland, who are pursuing a career in science, technology, engineering or math (STEM) fields.

The Akamai Workforce Initiative, in its 13th year, provides college students with summer projects at observatories and other high-tech companies in Hawai‘i. The goal of the program is to advance the state’s college students in the STEM workforce and increase underrepresented groups.

Akamai uses a unique model that enables the current workforce to train the next generation with the skills and experience to be successful. The interns complete a seven-week project, giving them valuable practical experience and professional coaching. The addition of this year’s 21 interns brings the total number of college students served by the Akamai program to 300.

Fifty percent of this year’s cohorts are female and 32% are Native Hawaiian.

The Akamai Workforce Initiative was originally developed by the NSF Center for Adaptive Optics at UC Santa Cruz in 2002. Every major telescope in Hawai‘i and many tech companies have participated. The Institute for Scientist & Engineer Educators at UC Santa Cruz leads the initiative, and funding for the 2015 Akamai Workforce Initiative program includes Thirty Meter Telescope International Observatory Corporation, University of Hawai‘i system, THINK Fund at the Hawai‘i Community Foundation, National Solar Observatory, National Science Foundation and University of Hawai‘i at Hilo.

The Pacific Disaster Center is located at 1305 North Holopono St. in Kīhei.

An RSVP is required to attend the various symposium events. 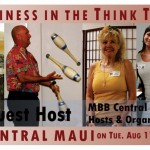 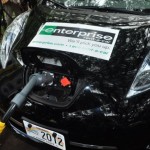