The DLNR Division of Forestry and Wildlife has just released a draft management plan for the Nakula Natural Area Reserve on Maui that is expected to help guide restoration and management activities there for the foreseeable future.

The Nakula Natural Area Reserve is located on the Leeward slopes of Haleakalā on Maui and covers 1,500 acres, spanning elevations from 3,600-9,200 feet above sea level. The Nakula NAR was established in 2011 and is adjacent to the Kahikinui Forest Reserve. Both are components of the Leeward Haleakalā Watershed Restoration Partnership.

Nineteen months ago, efforts began in earnest to plant native trees at the Nakula NAR in order to restore the native forests in the area.

After one year of monitoring, the Nakula plantings have show a survival rate of greater than 80%, according to state officials.

Invasive plants are also being controlled in the reserve, with 700 acres of the reserve now free of invasive animals and are recovering.

Additionally the Maui Forest Bird Recovery Project staff has been planting natives to try and fill in existing gaps in forest canopy corridors that run along deep gulches and in erosion scars. This effort is targeted at restoring forage and nectar species for the Maui parrotbill or kiwikiu, with the intent of reintroducing this endangered bird to the area in the coming years.

DLNR Chair Suzanne Case commented in a department announcement saying, “The intent of projects like those happening in the Nakula NAR is to remove invasive plants and animals and then to restore the area to its natural habitat. Each step toward this goal is a critical one in restoring Hawaiʻi’s native natural resources. Native plants play an important role in protecting our watersheds and in providing foraging and nesting habitat for a wide-variety of native animals like the Maui parrotbill.”

Comments on the draft management plan are being accepted before Oct. 2, 2015. 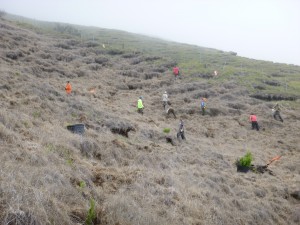 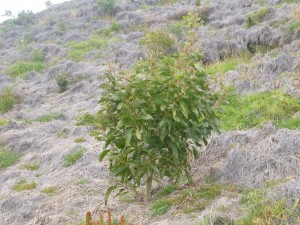 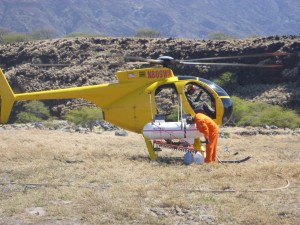 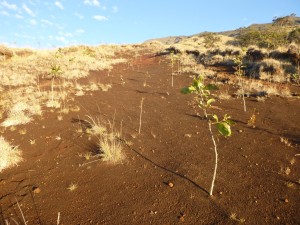 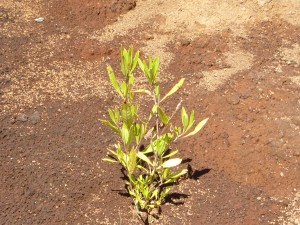 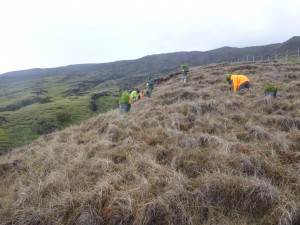 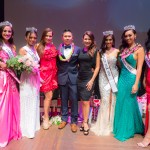