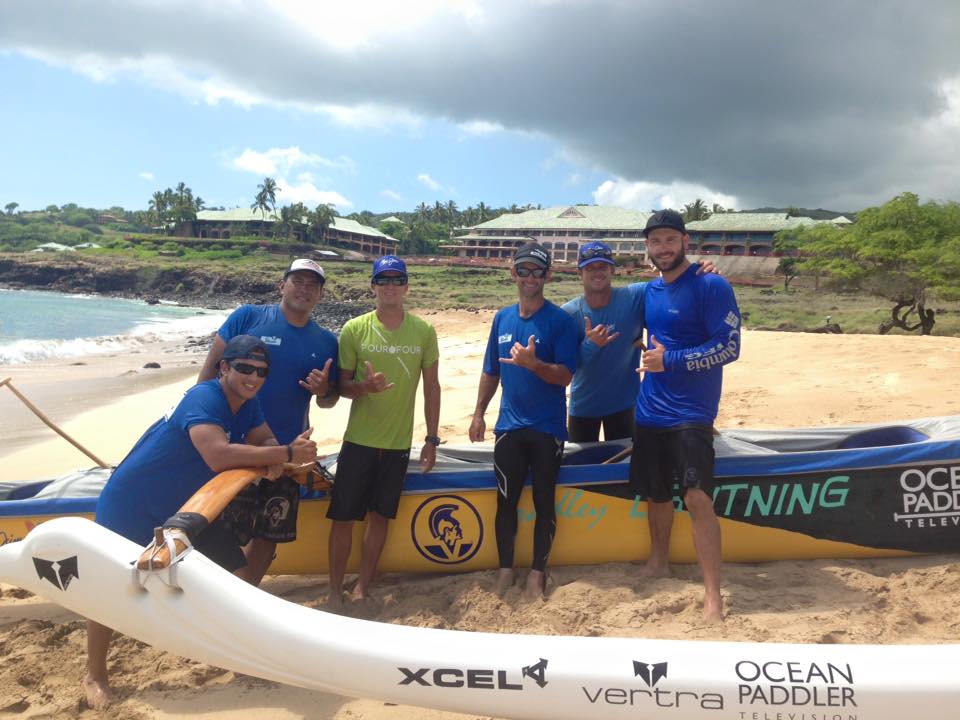 Team Primo of Wailea Canoe Club took the overall title at the 2015 Maui Nui Canoe Race over the weekend.

The races spanned three days, three islands, and covered more than 100 miles. Day one featured competition from Maliko on Maui to Kamalo on Molokaʻi. On day two, crews paddled around the back side of Lāna’i, landing at Hulopoʻe Bay. On day three, crews returned to Maui, ending the race at Hanaka’ō’ō Beach Park in West Maui.

The following are the 2015 race results: 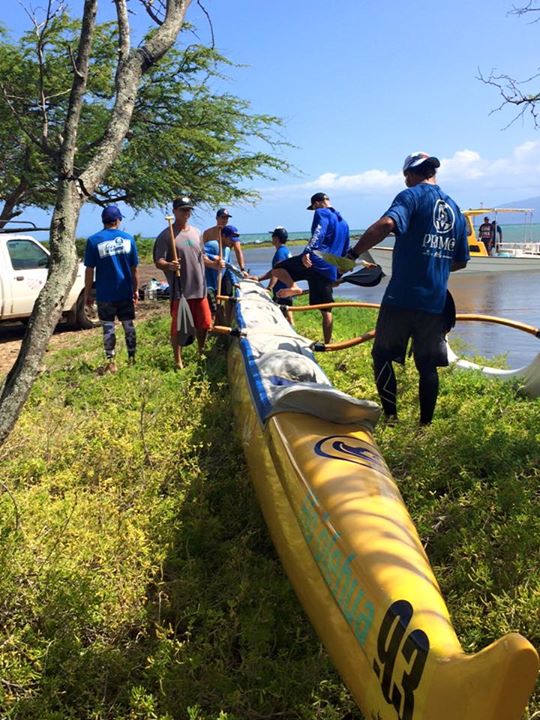 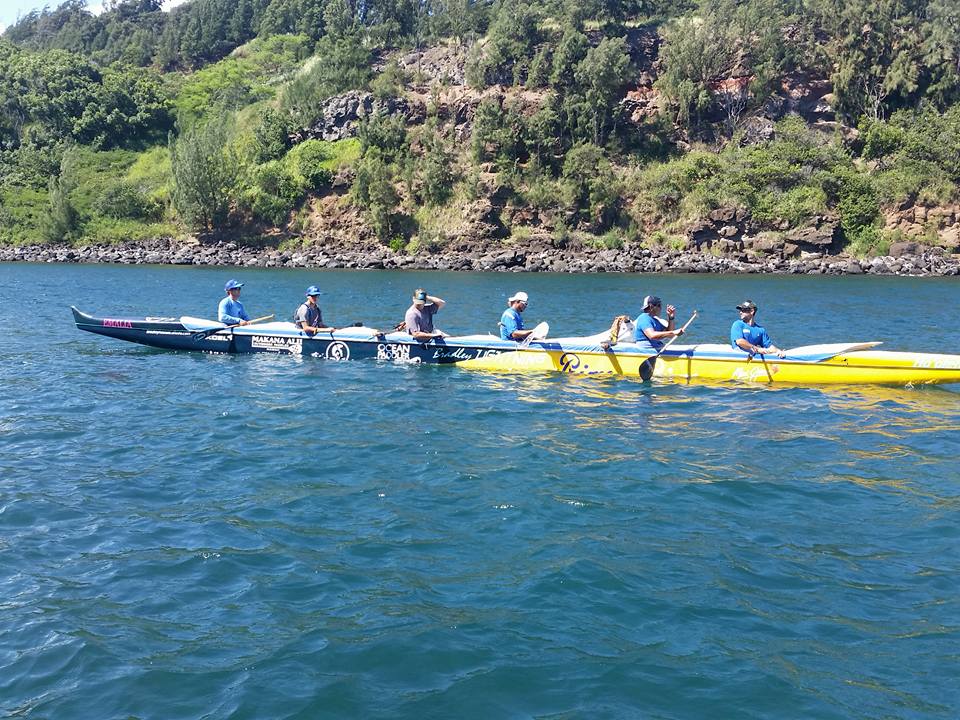 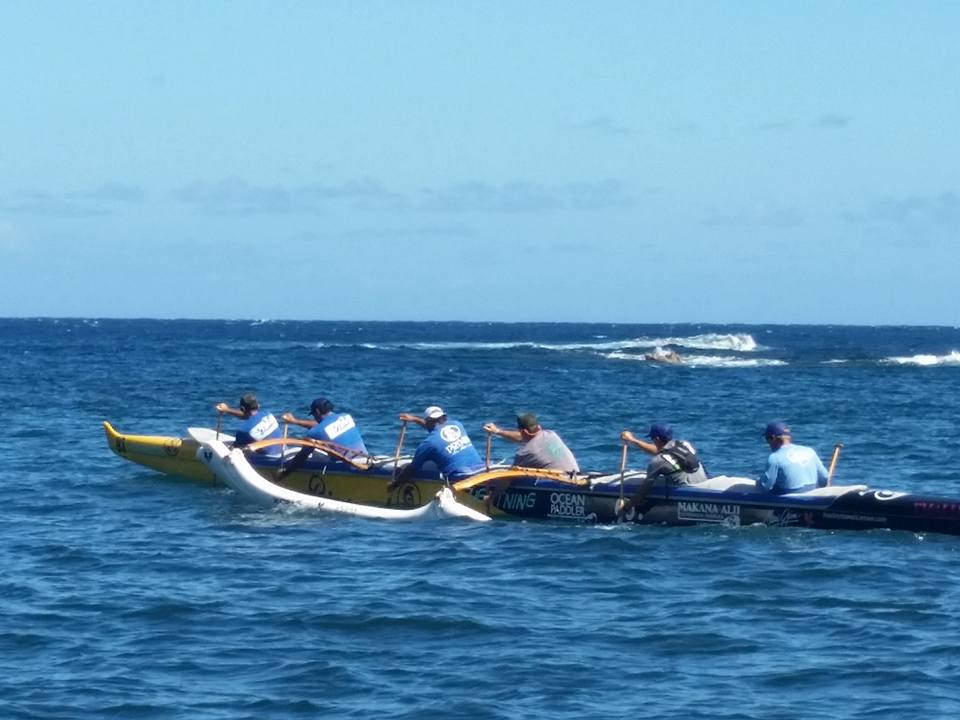 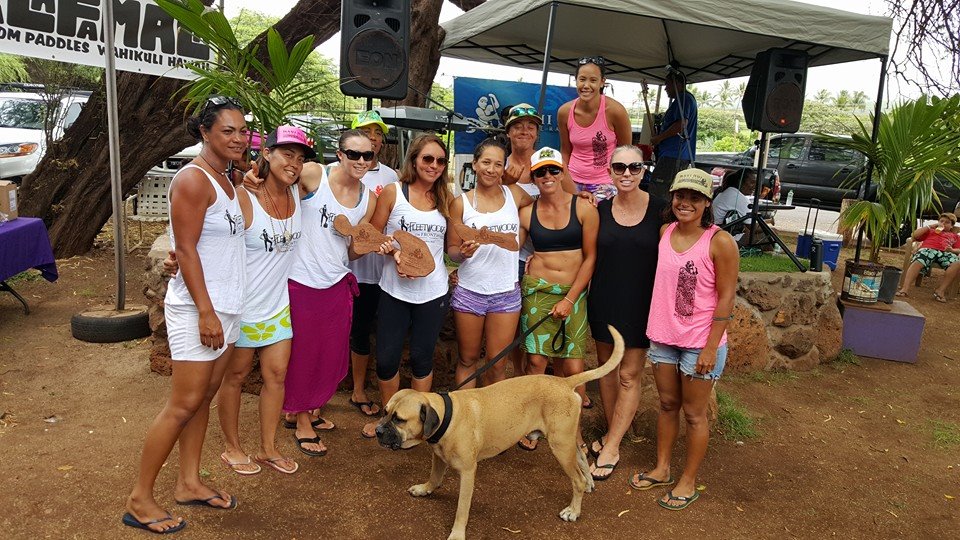 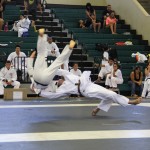 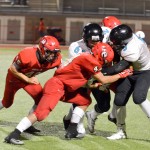