Fire crews responded to the incident after someone reported seeing the fire from the Maui Banyan condominium next door.

Wailea firefighters arrived at 1:23 p.m. and found that building occupants had already brought the fire under control using fire extinguishers found on the property.

“Fortunately, the fire was confined to the balcony of the sixth floor unit, and did not spread into the apartment,” said Maui Fire Services Officer Edward Taomoto.

Fire officials say the cause of the fire could not be determined. The occupant was not at home and no one was injured.

Crews from Wailea, Kihei, and Kahului responded to the fire. 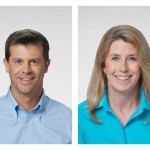 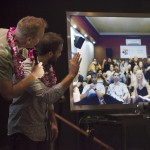