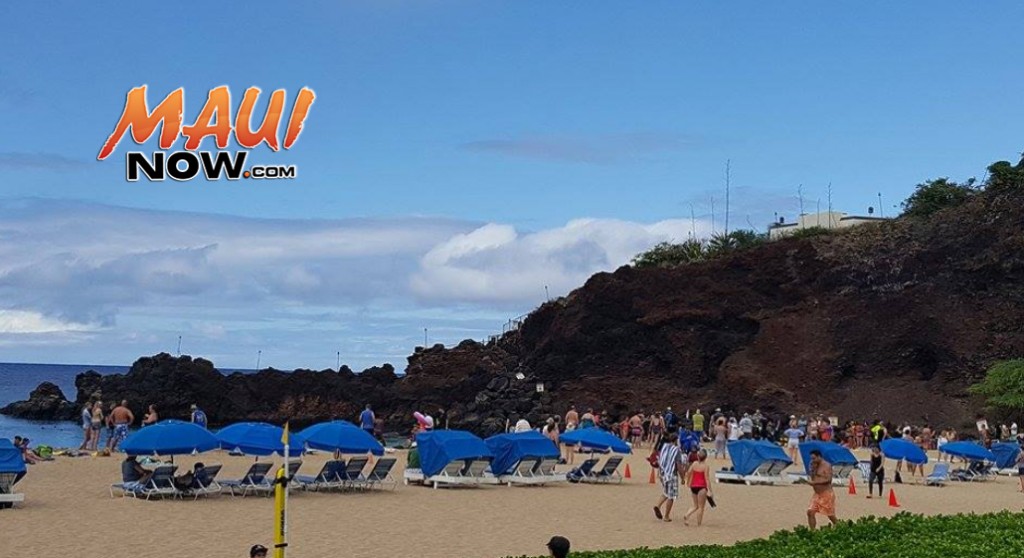 An 80-year-old man from Carlsbad, California died after being pulled from the ocean at Puʻu Kekaʻa or “Black Rock” in Kāʻanapali this morning, police said.

First responders were called to the scene at 10:11 a.m. on Thursday, Oct. 15, for reports of an unresponsive male victim.

Maui police say the man was found in the waters off of Black Rock and pulled to shore by bystanders.

According to police reports, the bystanders initiated CPR, which was continued by first responders when they arrived on scene.

Police say despite life-saving efforts the victim died at the scene.

He has since been identified as James S. Sweeney. 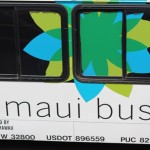 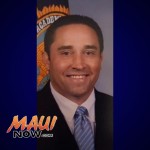