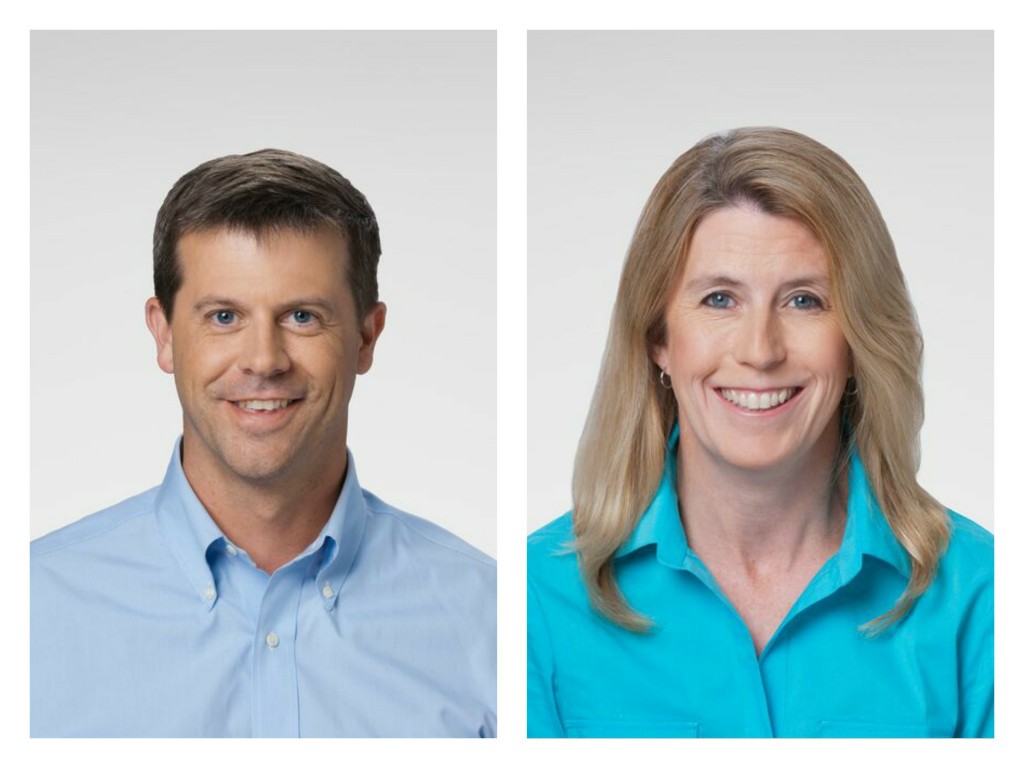 Robert Chad Atkins, MD, FAAP and Megan Wright, DO are among a list of eight new physicians hired at Kaiser facilities across the state.

The physicians also join more than 600 physicians and other health care providers within the state’s largest medical group, which provides comprehensive care to 240,000-plus members in Hawaiʻi.

Robert Chad Atkins, MD, FAAP, joins the pediatric hospital medicine department on Maui, where he will care for pediatric patients accepted to Maui Memorial Medical Center. Atkins served as clinical assistant professor of medicine at the University of Washington School of Medicine and most recently as director of the surgical hospitalist program at Seattle Children’s Hospital in Seattle, Washington. He earned his medical degree with a distinction in community medicine from St. Louis University School of Medicine in St. Louis, Missouri, and completed his pediatric residency at Children’s Hospital Oakland in Oakland, California. Dr. Atkins is board certified in pediatrics and a fellow of the American Academy of Pediatrics. 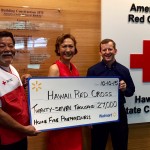