The flights will boost air seat capacity to Hawai‘i from the US West market, generating an estimated $138.6 million in annual visitor spending and $14.8 million in state tax revenues, according to David Uchiyama, Vice President, Brand Management of the Hawai‘i Tourism Authority.

According to a Virgin Airline announcement, the new Hawai‘i markets will represent the 22nd and 23rd destinations served by the airline.

“As one of the most popular leisure destinations among Bay Area travelers, we are pleased to announce our new nonstop service to Hawai‘i,” said Virgin America President and Chief Executive Officer, David Cush in a press release.

“This marks the next phase of growth for our airline, as we take delivery of new Airbus aircraft and expand our Elevate program with more world-class rewards destinations,” said Cush.

The HTA’s Uchiyama said, “These flights will boost air seat capacity to Hawai‘i from our core US West market and attract new visitors through Virgin America’s vast flight network across the United States.”

The daily, nonstop flights will be operated with new Airbus A320 aircraft that Virgin America took delivery of this year.

Arline executives note that Virgin America has been named the “Best Domestic Airline” in both Condé Nast Traveler’s Readers’ Choice Awards and in Travel + Leisure’s World’s Best Awards for the past seven consecutive years. 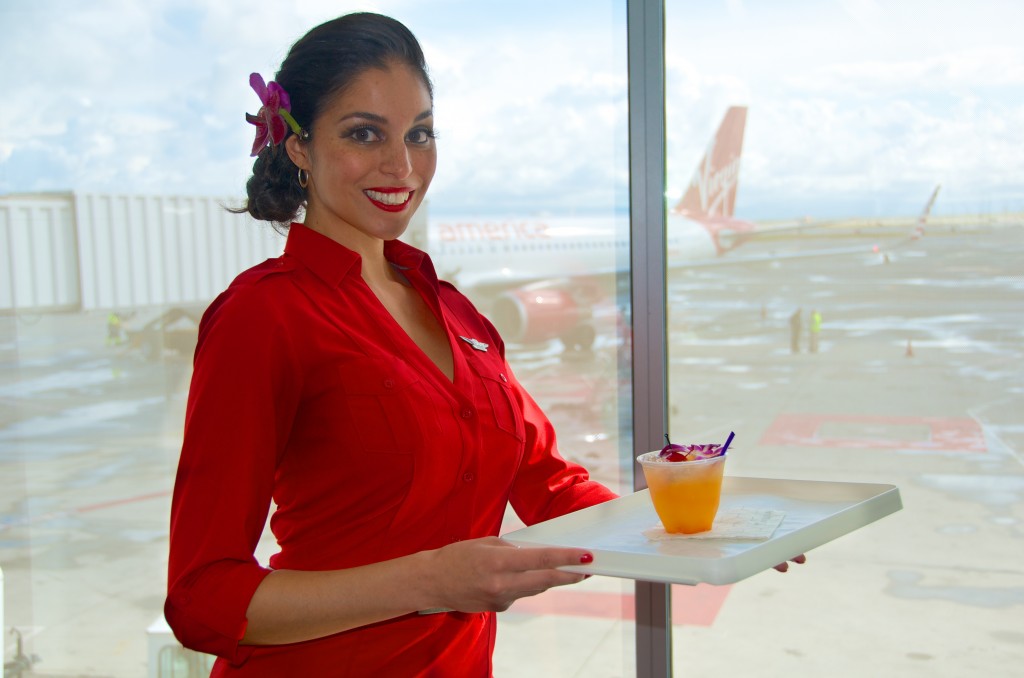 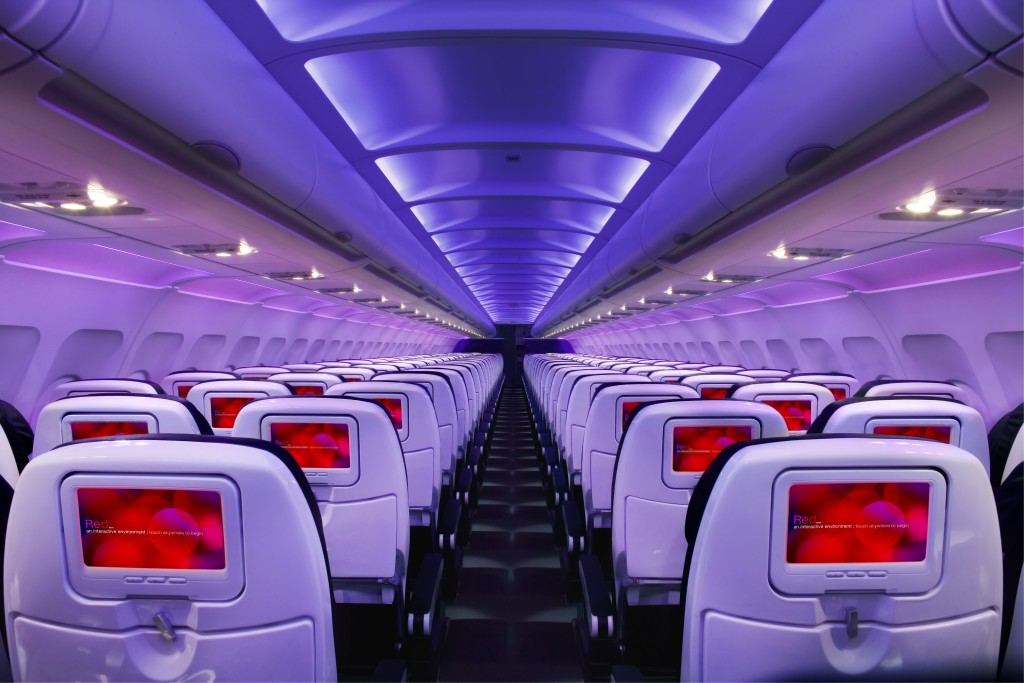 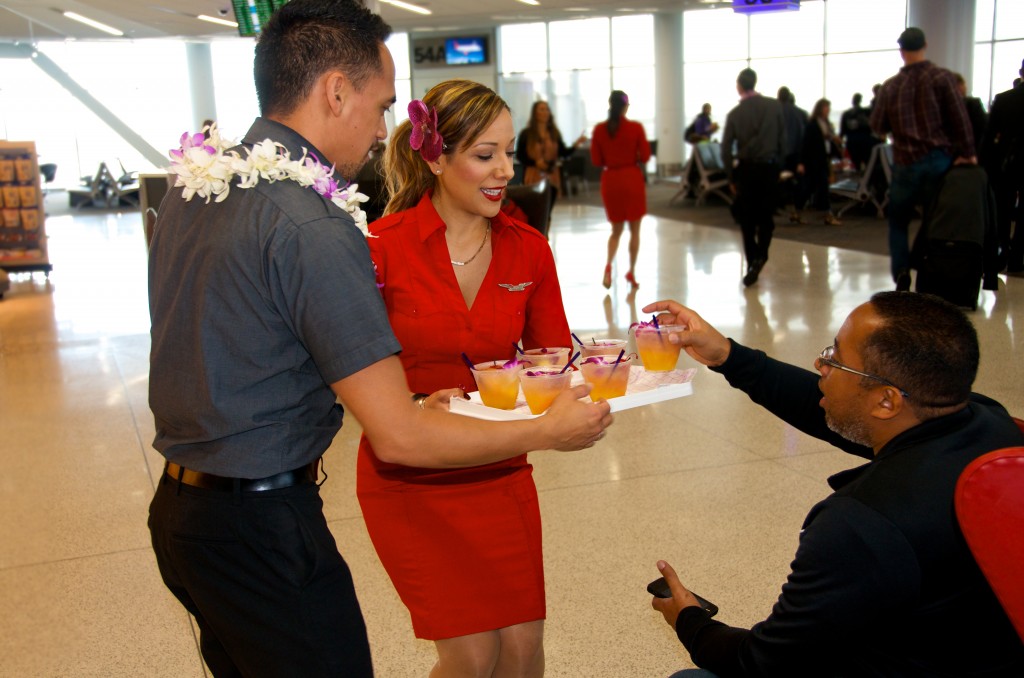 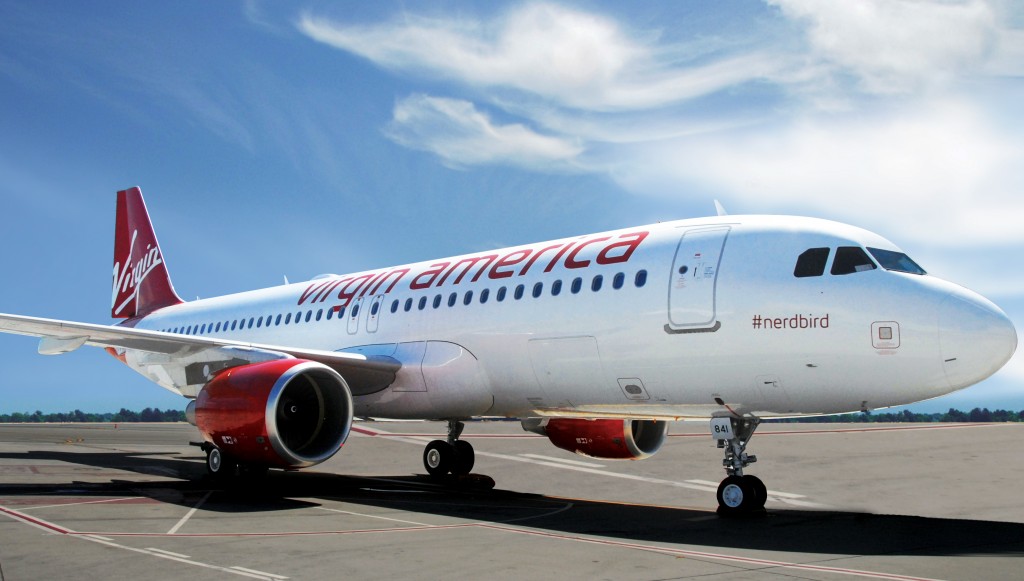 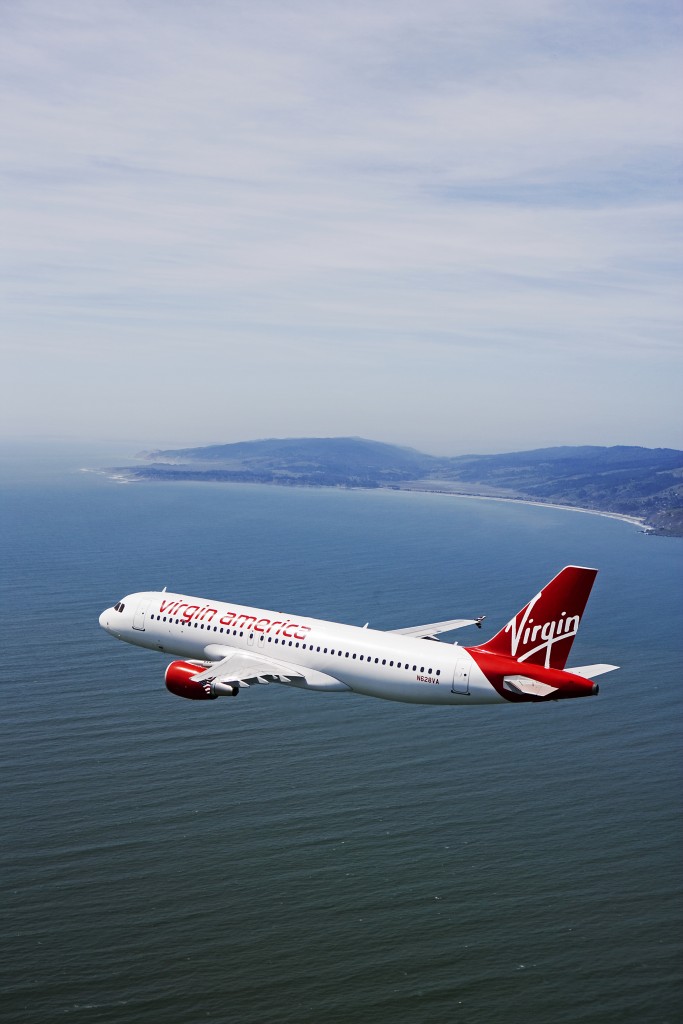 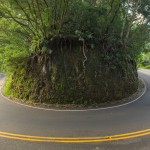