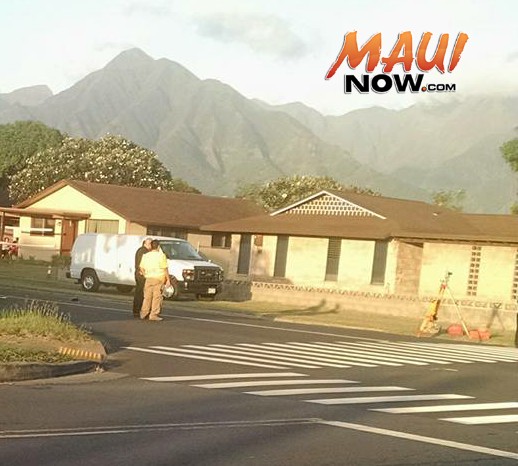 A Kahului man suffered fatal injuries when he was struck by a vehicle while attempting to cross West Papa Avenue, police said.

Police have since identified the man as 81-year-old Rusindo Cabo of Kahului.

According to police reports, the collision occurred as a silver 1998 Nissan Altima, traveling south on West Papa Avenue, collided into a pedestrian crossing West Papa Avenue headed westbound at the intersection of Laʻau Street.

Police say the pedestrian was within a marked crosswalk at the time of the collision and sustained fatal injuries.  He was pronounced dead at the scene

The 22 year old female operator of the Nissan Altima was wearing her seat belt and was not injured in the collision, according to Maui police.

This was the 21st traffic fatality on Maui County roads this year, compared to 19 at this time last year.

It was the second fatality in as many days on Maui.  Last night, a Nāpili man suffered fatal injuries in a Jeep crash on the Honoapiʻilani Highway. 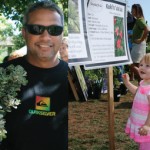 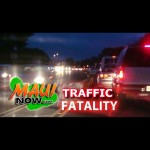