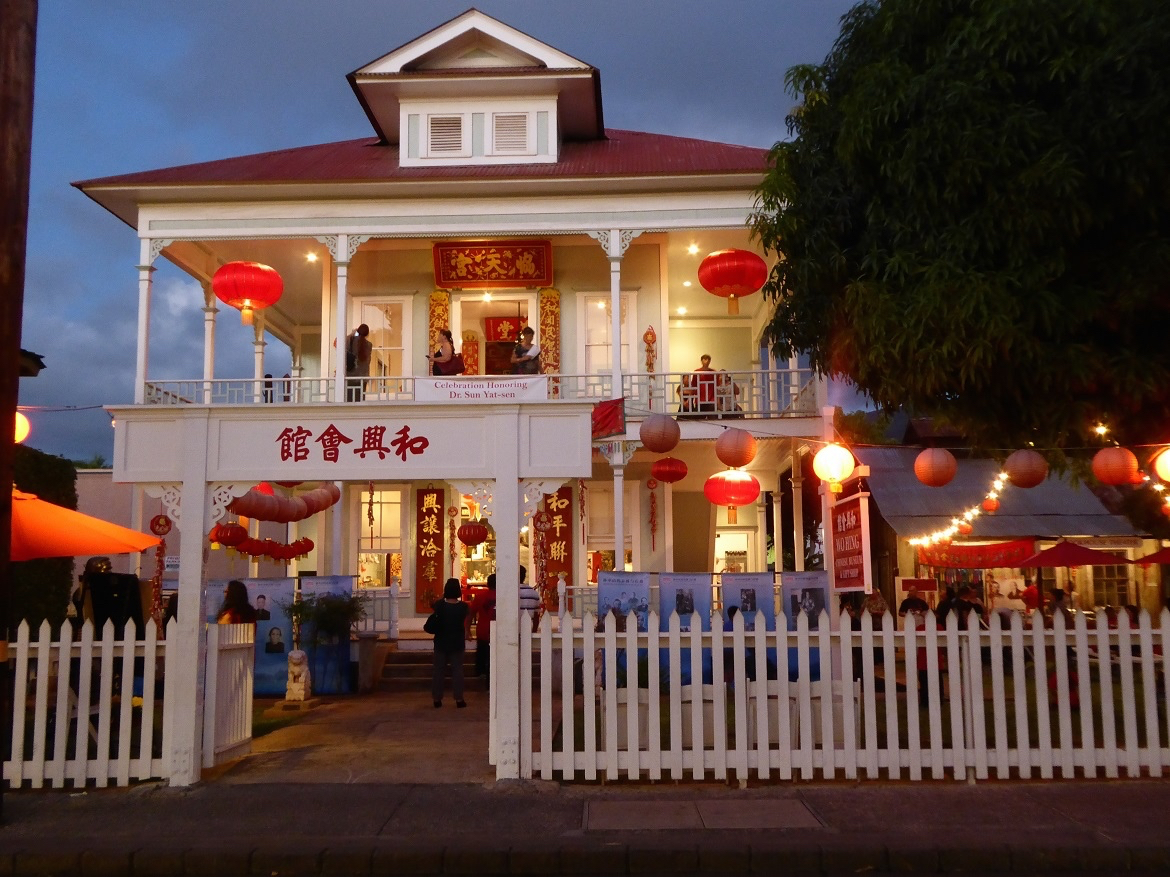 The Lahaina Restoration Foundation will pay tribute to Dr. Sun Yat-sen, Father of Modern China, during its free, annual festival on Friday and Saturday, Nov. 13 and 14, 2015, between 10 a.m. and 7 p.m. at the Wo Hing Museum in Lahaina.

During the two-day festival, attendees can learn about the life of Dr. Yat-sen and his connection to Maui through an educational exhibit and during presentations by Dr. Busaba Yip, cultural director for Wo Hing Museum.

There will also be a film tribute to Yat-sen each day at 3 p.m. in the Cookhouse.

Between 5 and 7 p.m. both days, Chinese tea will be served in the garden to the accompaniment of bamboo flute music and an erhu string instrument performance by Hong Zhou.

From 6 to 7 p.m., festival-goers can watch traditional Cantonese cooking demonstrations by Chef Bobby Santos along with demonstrations of the disciplines of tai chi by Cory Williams and qi gong by Kapena Sayles.

Manapua will be available for sale on Saturday between 5 and 7 p.m.

The Wo Hing Museum is located at 858 Front St.

Sun Yat-sen (1866-1925) was raised and educated in Hawai‘i. After returning to China as a young man, he made six trips to Maui, spending seven years gaining local support for the 1911 Chinese revolution that ultimately led to the overthrow of China’s Manchu Qing Dynasty.

Dr. Sun served as the first provisional president of the Republic of China (1911-12).

His older brother, Sun Mei, a prosperous rancher who lived in Kēōkea on Maui, was considered a silent hero behind the revolution.

Sun Yat-sen Festival is supported by Hawai‘i Tourism Authority, the County of Maui Office of Economic Development and Wo Hing Society. Wo Hing Museum will be open from 10 am to 7 pm both days. For more information, call the museum at 808-661-5553, see LahainaRestoration.org/events or visit Facebook.com/LahainaRestoration.

Tonight: Free Screening of 'Theory of Everything' 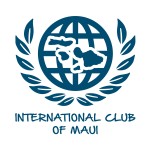