Brush Fire Near River in Piʻihana area of Wailuku 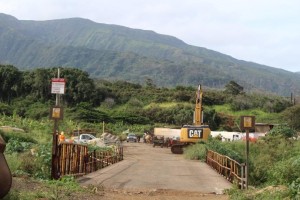 At 5:33 p.m. Tuesday evening, firefighters were called to a brush fire near Eha Street in Wailuku.

Wailuku firefighters arrived at 5:39 p.m. and found a small area of brush burning in a vacant lot on the north side of the Wailuku River (ʻĪao Stream) and about 150 yards below the Maui Disposal Co. property on Eha Street.

Crews had trouble finding an access route to the fire from Piʻihana Road. A fire department water tanker arriving on Eha Street shot its water stream 150 feet across the ʻĪao river bed to prevent the fire from spreading any further.

Once firefighters made it to the fire, it was called under control at 6 p.m. and extinguished at 6:40 p.m.

Cause of the brush fire that charred a 100 by 30 foot strip of brush on the north side of the waterway, was undetermined.

Firefighters from Wailuku and a Kahului water tanker responded to the fire. 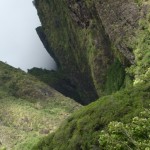 Visitors Rescued at ʻĪao Valley After Becoming Disoriented on Hike 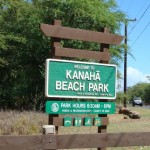