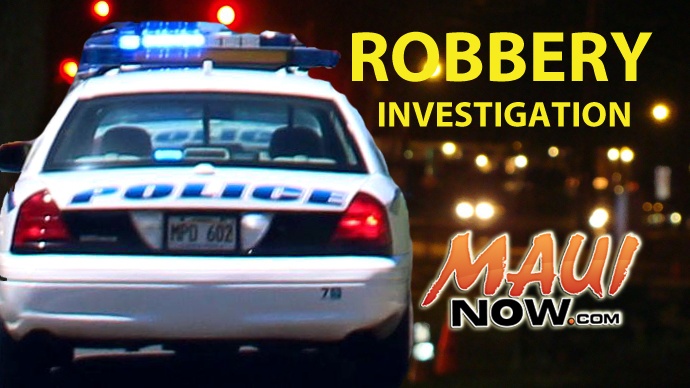 *Update: The Maui Police Department and CrimeStoppers are asking for the public’s help in locating Kaulana Reinhardt for questioning in last night’s robbery at the Walmart store in Kahului. Authorities say Reinhardt has been on the run since last month, as he is also wanted for an outstanding case involving alleged physical abuse and terroristic threatening. Details at this: LINK.

Maui police are searching for a suspect involved in a disorderly conduct report at the Panda Express in Kahului, and a robbery of an individual at the nearby Walmart store.

The incident was reported at around 7:48 p.m. on Thursday, Nov. 19, when police responded to a disorderly conduct case at the Panda Express Restaurant in Kahului.

Reports indicate a male suspect wearing brass knuckles was allegedly causing a disturbance within.  The suspect reportedly fled prior to police arrival.

Officers were then re-directed to a robbery-type case at the Walmart store located in the same shopping center complex. Police say a female victim reported that a male suspect, wearing a red shirt and red shorts, approached her, brandished a set of brass knuckles and demanded cash.

Police say the victim gave the suspect an undisclosed amount of cash and the suspect fled within the store.  According to police reports, the victim did not sustain injury as a result of this incident.

A preliminary investigation revealed that the male suspect at the Panda Express Restaurant was the same suspect in the robbery case at Walmart, police said.

Police say the investigation is ongoing and offered a safety tip saying, “As the holidays are approaching remember to be aware of your surroundings, use the buddy system when shopping and please call police for any suspicious activities.” 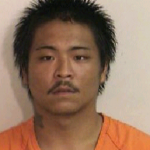 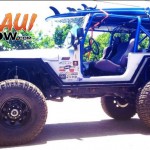