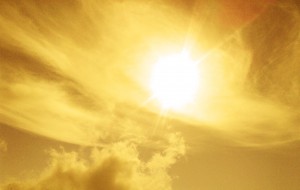 The new record is 5 degrees warmer than normal.

This ties the old record set in 1981 and is 7 degrees warmer than normal. 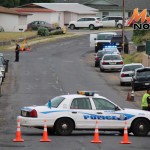 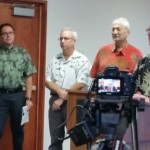