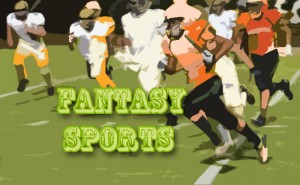 “Gambling generally occurs under Hawaiʻi law when a person stakes or risks something of value upon a game of chance or upon any future contingent event not under the person’s control,” said Chin. “The technology may have changed, but the vice has not,” he said.

According to the Attorney General’s office, nearly sixty-million Americans participate in fantasy sports, with the vast majority playing in a league with friends or colleagues that might be considered “social gambling” which is legal in Hawaiʻi. In contrast, the AG’s office states daily fantasy sports contests, “typically involve competitions between hundreds or thousands of people, are played daily, involve wagers of up to $1,000, and allow each individual multiple entries leading to top prizes of up to $1 million.”

“Hawaiʻi is generally recognized to have some of the strictest anti-gambling laws in the country,” said Chin.

By statute the Attorney General provides opinions upon questions of law submitted by the Governor, the state legislature or its members, or a state agency head. The Department of the Attorney General is weighing next steps, including civil or criminal enforcement, consistent with its opinion. 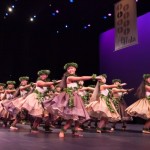 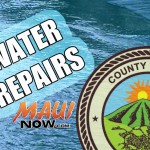