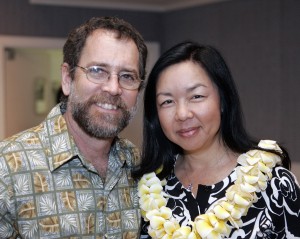 For the second consecutive year, Bob and Kelly King, co-founders of Pacific Biodiesel Technologies, have been included on the list of Top 100 People in the Advanced Bioeconomy.

Published by Biofuels Digest, the recipients are nominated and voted on by the readers of The Digest and the publication’s editorial board.

The top 100 List recognizes industry leaders, government officials and researchers from across the globe including North America, Europe, Asia and the Baltic.

The awards will be presented at a reception on Wednesday, Feb. 17 as part of the Advanced Bioeconomy Leadership Conference in Washington, D.C.

“We are honored to be included on this list by Biofuels Digest” said Bob King, President of Pacific Biodiesel in a press release statement.  “Our company works hard to produce renewable fuel today, as well as innovate the next direction for the company in a challenging industry.  Mahalo Biofuels Digest,” he said. 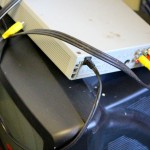