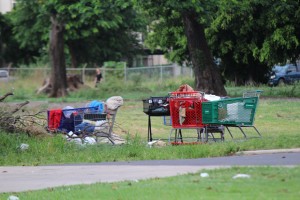 Along with continuing to support the State’s work with homelessness, this third supplemental proclamation continues to provide emergency relief by supporting the County of Maui’s efforts to establish a long-term housing project in Wailuku to target homeless households, serving between 64 to 128 households.

It also continues to support efforts to establish temporary and long-term housing in City and County of Honolulu, County of Hawaiʻi, and County of Kauaʻi, as well as provide all counties relief in their work for the repair and maintenance of existing county shelters.

“I believe it’s important that we continue to provide the support and services to our State, City and County partners to address this pressing issue,” said Acting Governor Tsutsui in a statement. “There’s still much work to do to address this crisis and we must keep the momentum going to help the homeless community.”

State officials say Hawai‘i has the highest rate of homelessness per capita in the nation, with an estimated 465 homeless individuals per 100,000.

This third supplemental proclamation is set to expire in April. 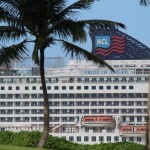 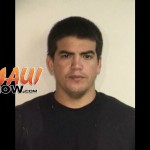