Man Airlifted After Fall from Cliff at Maliko Gulch 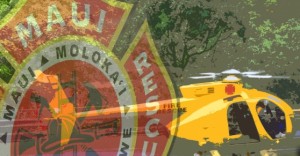 A 40-year-old man was airlifted to safety after sustaining injuries in a fall during a hike on the east side of Maliko Gulch over the weekend, fire officials said.

Due to difficult terrain, firefighters from Engine 2 out of Pāʻia hiked to the location to assess the victim, who was found to be in stable condition.

Maui Fire Captain Rylan Yatsushiro said that due to obvious accessibility issues, Rescue 10 on Air 1 was asked to assist with extracting the victim to an awaiting ambulance on the Hāna Highway.  During the active rescue operation, police temporarily closed the highway in both directions.

The man was then transported by ambulance to the Maui Memorial Medical Center for further treatment.

All crews were cleared from the scene at 5:12 p.m. 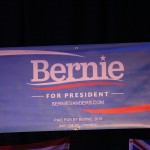 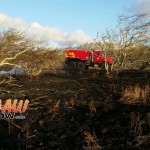