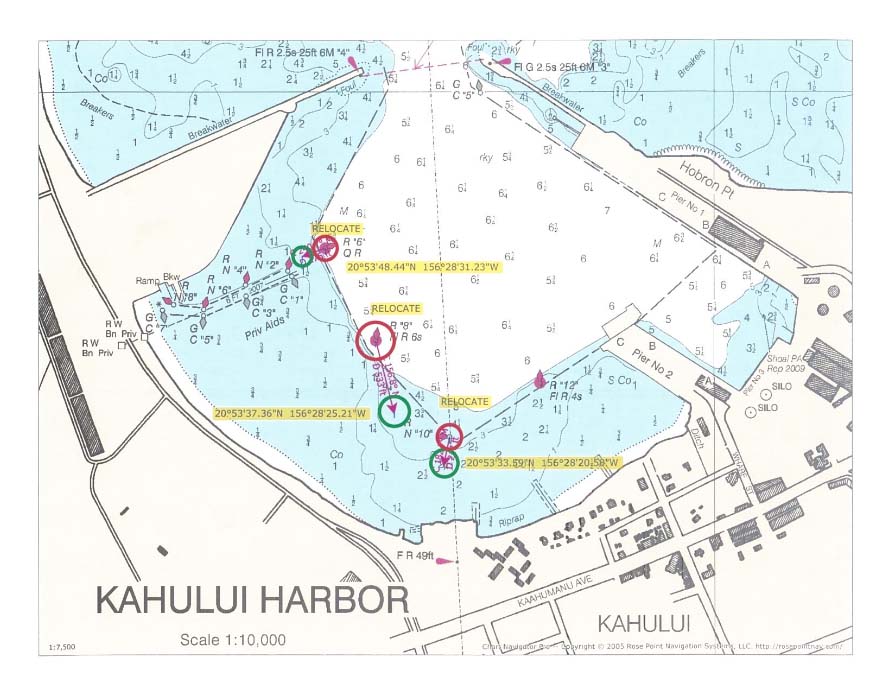 The Coast Guard will begin temporarily moving aids to navigation in Kahului Harbor, Maui, on Wednesday, April 6, 2016, to assist the US Army Corps of Engineers with planned dredging operations.

Dredging operations will be conducted in Kahului Harbor
on April 10, 2016 through April
25, 2016 by motor vessel ESSAYONS which can be reached on VHF-FM channels 13 and 16. Start and end dates may vary due to unforeseen on-site conditions, weather and other factors.
The dredging is part of a larger Hawaiʻi Commercial Harbor 2016 Maintenance Dredging project that includes maintenance dredging in March and April starting in Nawiliwili, and then at Kalaeloa (Barbers Point), Hilo, Kahului, and Honolulu harbors. 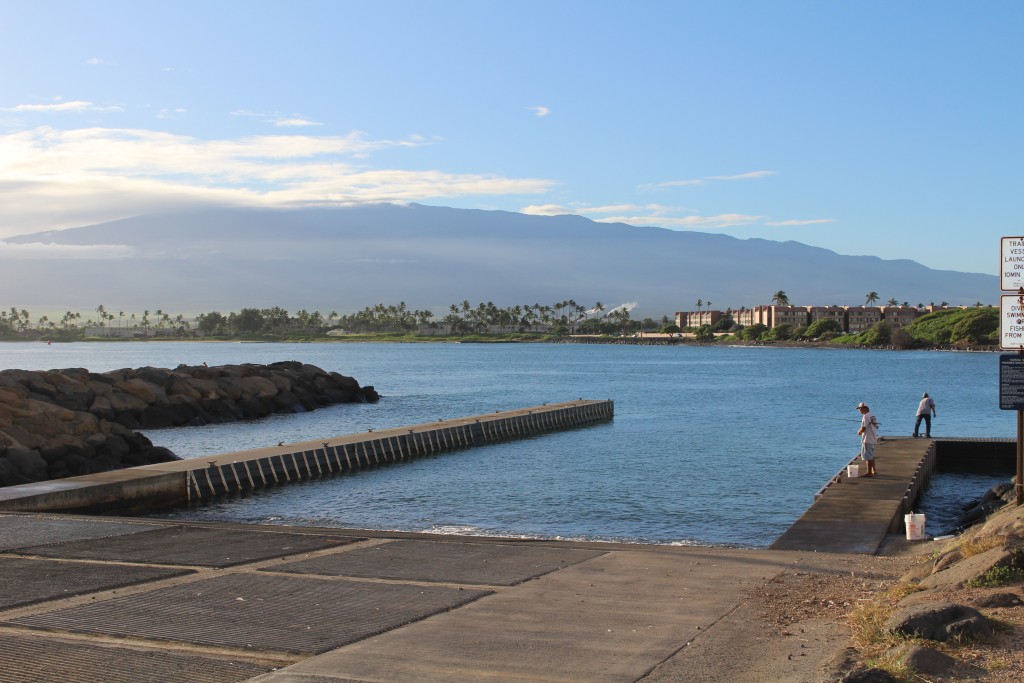 The US Coast Guard advises that mariners should NOT rely on the aids to navigation that are relocated.

The following buoys will be temporarily relocated starting April 6 through April 27. These dates may vary due to unforeseen on-site conditions, weather and other factors.

Mariners entering or departing Kahului Harbor during this time period are encouraged to contact the Essayons to determine the location of dredging operations and coordinate passing arrangements.

The US Coast Guard advises mariners that they should transit at their slowest safe speed to minimize wake when in the vicinity of the dredge and proceed with caution after passing arrangements have been made.
All waterway users should transit with caution when in the vicinity of the dredging vessel and operate at a safe speed when the potential for hazards such as dredging components are present. During operations near Barbers Point no aids will need to be moved but mariners should exercise caution around dredging operations.
SPONSORED VIDEO

Hawaiʻi is a maritime state over 2,400 miles from the mainland and far more dependent on its harbors than most of the United States. The Hawaiʻi state DOT claims that over 80% of all consumer goods – food, clothing, autos, building supplies, machinery, paper, and allied products, medical supplies, and agricultural materials – are imported into the state. Of that 80%, approximately 98% enters Hawaiʻi though commercial harbors on the major islands.

“To ensure that these vital goods continue to arrive safely in Hawaʻii, the Essayons crew will dredge approximately 290,000 cubic yards from the five key harbors. The dredge-material will be safely disposed of at EPA-designated ocean disposal sites,” US Coast Guard officials said. 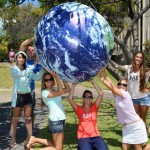 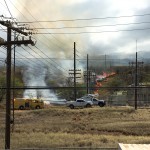