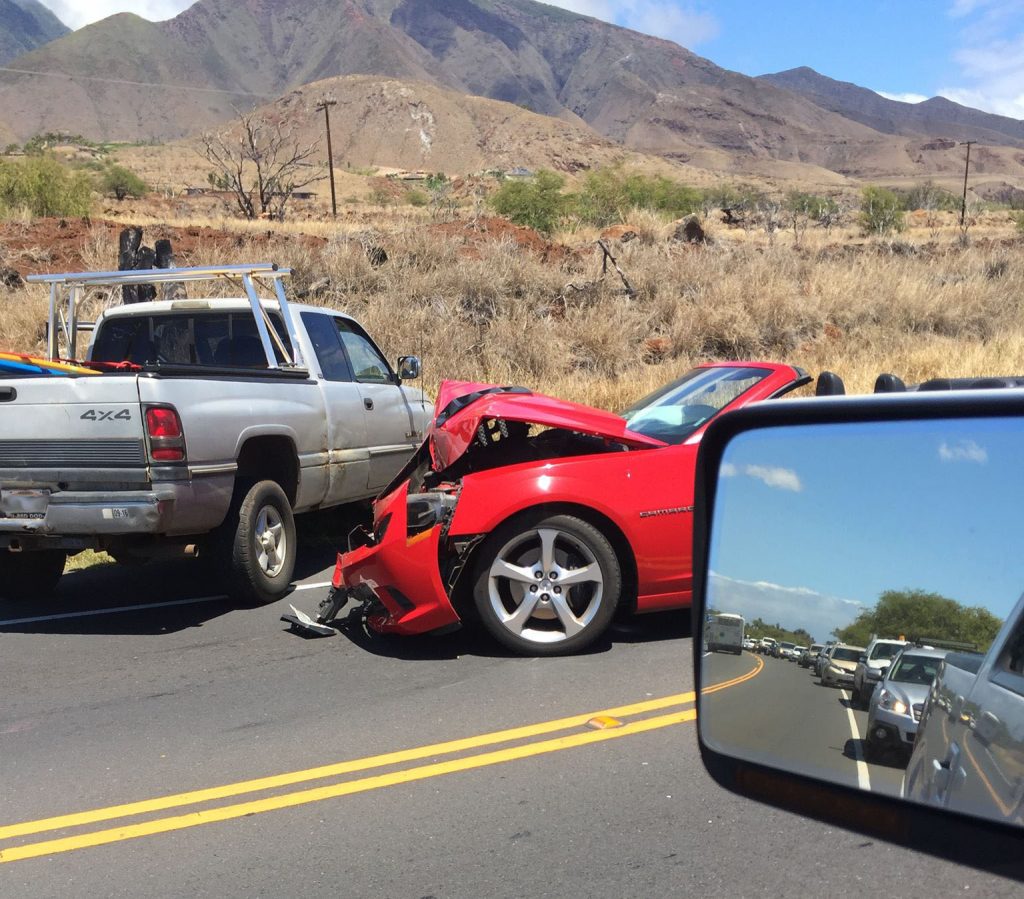 Update: 1:55 p.m. Two lanes are open now. Traffic is moving very slow. Vehicles have been moved off to the side of the road.

Motorists are advised of a motor vehicle accident on the Honoapiʻilani Highway, about a mile north (Lahaina side) of Cut Mountain.

Emergency crews are on scene and they were awaiting tow trucks to remove the vehicles involved at last report.

Motorists can expect delays in the area. 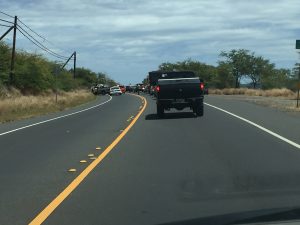 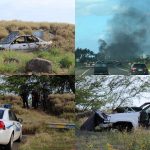 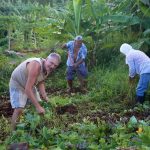