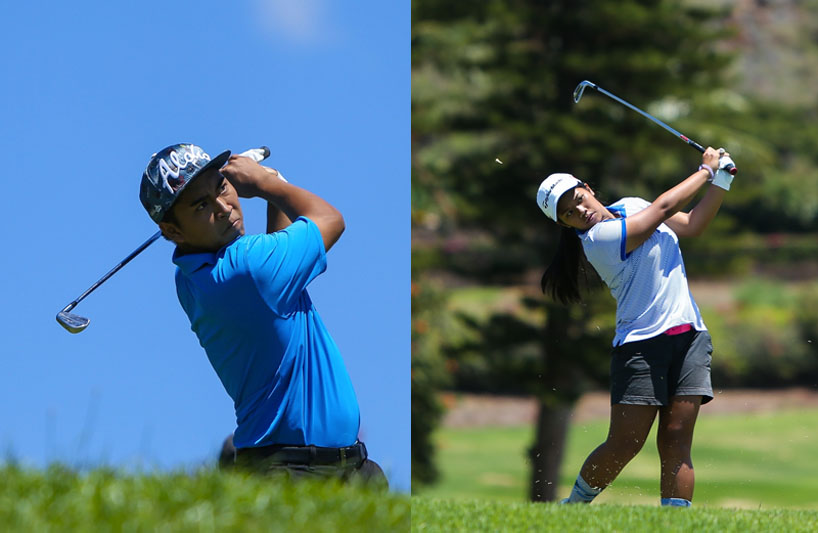 Jasmine Cabajar of Maui High (right) and Justin Arcano of Baldwin (left) are both in the lead in the 2016 Individual Golf Championships after the semi-final round at Kāʻanapali. Photo credit: Aric Becker.

This storyline header is no different that last year with Jasmine Cabajar (Maui High) and Justin Arcano (Baldwin), both in the lead in the 2016 Individual Golf Championships after Saturday’s semi-final round at Kāʻanapali. Last year, the final round of the Championship was held at Kāʻanapali and Cabajar and Arcano took the individual titles.

The tradewinds did not help any of the 39 Maui high school competitors over the weekend as they grinded it out on the par 70, Kāʻanapali Kai Course. The boys played from 6,300 yards and the girls played from 6,000 yards on Kāʻanapali’s Arthur Jack Snyder design. The Kai course, although not considered long, is narrow and with Saturday’s tradewinds, the course played more difficult than it would appear on a scorecard. 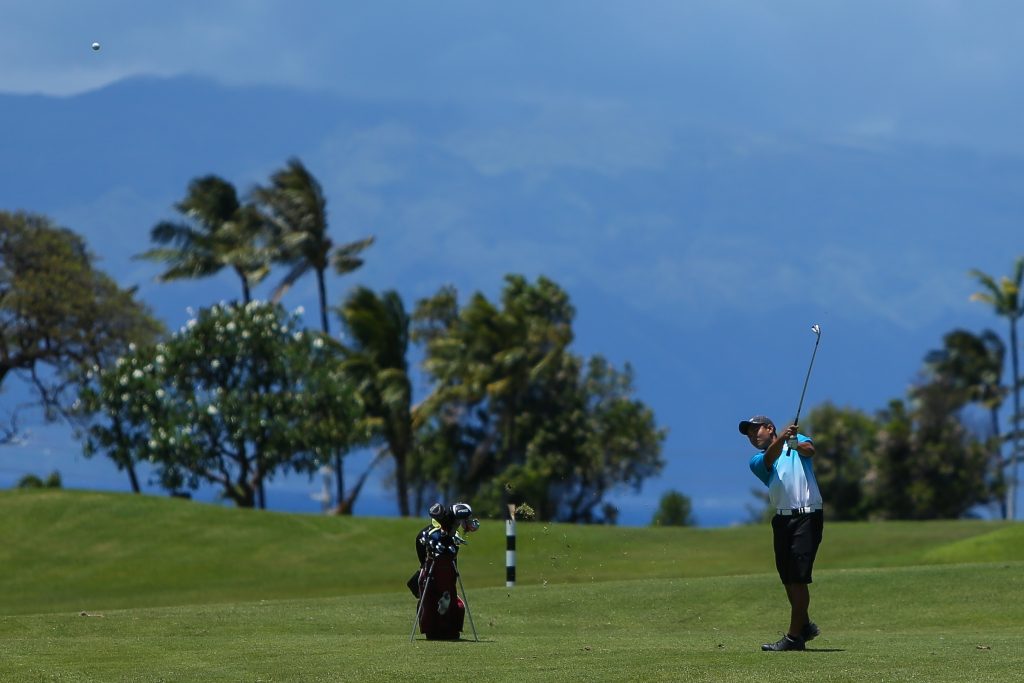 Maui High Senior Jasmine Cabajar commented saying, “My goal going into today was to play well and try and extend my lead, but I actually struggled a lot today – I have to prep for next week’s final round more.” She continued, “I had a hard time with my driver today and my putting a bit too.”  Cabajar, who has a history of playing well at Kāʻanapali, birdied the downhill par 3 #14 hole on the Kai Course.

The Maui High School Girls Team won the Team MIL Title and will compete as a team next month at the HHSAA State Championship on Kauaʻi.  Reese Guzman (currently in second place for MIL Individuals), a freshman will be new to the State team representing Maui High, as the other three competed last year.

Cabajar said her personal goal is to make Top 5 again, and as a team, “We will need to bond together, to help each other out during States – we will have to be competitive in order to keep up with some of the Oʻahu and larger schools, we’re looking forward to it.”  Cabajar and Guzman will be joined by Locke and Cadiz for States.

For the Boys, Baldwin Junior Justin Arcano took the lead over teammate Justin Ngan after Saturday’s round at Kāʻanapali with a 73, putting his 3-round total 217.  Ngan struggled a bit in the wind and finished with a 79, 3-round total 220.  Arcano and Ngan took first and second place in the 2015 MIL Championships and are no strangers to the leaderboard on Maui.

The Baldwin High School Boys team won the MIL Team Championship and Arcano, Ngan, Dumo (currently in third place for MIL Individuals) and Idica will represent Maui at the State tournament next month.

The final round of the MIL Individual Golf Championship will be held this coming Saturday, April 23, at Kapalua’s Bay Course.

* = Already qualified for states as a part of MIL Team Win

* = Already qualified for states as a part of MIL Team Win 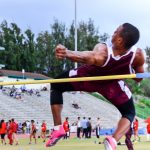 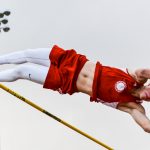