State of the Air: Honolulu Air Quality Among Best in US

The American Lung Association’s 2016 “State of the Air” report found Honolulu as one of the cleanest cities in the US. According to the report, Honolulu had no days when ozone reached unhealthy levels.

Elsewhere in the state, Kauaʻi received an “A” for short-term particle pollution and Maui received a “B.”

“Hawaiʻi’s air quality conditions are affected by our volcano”, said Kim Nguyen, Executive Director of the American Lung Association in Hawaiʻi. “Vog is an ongoing health issue for many of our residents and visitors.” 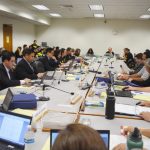 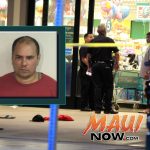